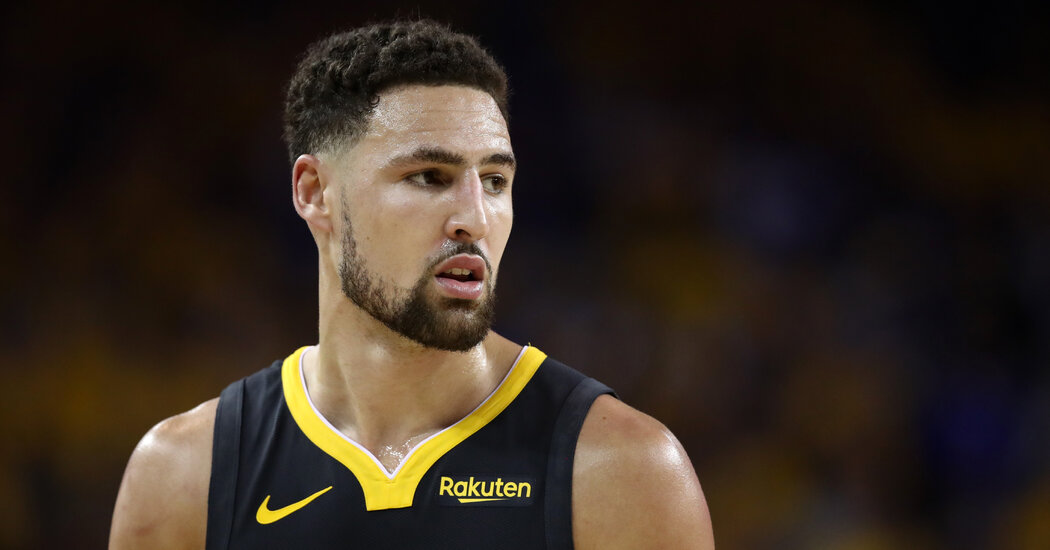 Golden State Warriors guard Klay Thompson is expected to miss his second straight season after tearing the Achilles’ tendon in his right leg on Wednesday in a workout, a crushing blow for the five-time All-Star — and for a team that had been excited to welcome him back for another potential championship chase.

Instead, Thompson is looking at another extended rehabilitation. He missed all of last season after tearing the anterior cruciate ligament in his left knee in the 2019 N.B.A. finals.

Thompson, 30, underwent a magnetic resonance imaging test Thursday in Los Angeles that revealed the extent of the injury.

One of the premier shooters of his generation, Thompson has spent his entire career with the Warriors, winning three championships. A career 41.9 percent shooter from 3-point range, Thompson averaged 21.5 points a game during the 2018-19 season, his last full season with the team. In the process, he helped the Warriors make a fifth straight appearance in the N.B.A. finals — but that series against the Toronto Raptors was when everything began to unravel.

After Kevin Durant, his teammate at the time, ruptured his right Achilles’ tendon in Game 5, Thompson sustained his knee injury in Game 6. The Raptors won that game and the series to clinch their first championship, signaling an end to the Warriors’ dominant run.

Even though it was clear that Thompson would miss the 2019-20 season, the Warriors still signed him to a new five-year, $190 million contract at the start of free agency in July 2019, banking on the belief that he would return to full health and help lead the team for years to come. But Thompson has yet to play a game on his new deal.

The Warriors limped their way to the worst record in the league last season. Durant had left for the Nets (though he, too, missed the season because of his injury), and the Warriors also had to go about their business without Stephen Curry, Thompson’s longtime teammate and fellow “Splash Brother,” for all but five games because of a broken left hand.

Relying on a cast of unsung prospects, the Warriors finished with a 15-50 record, playing their home games at a fancy new arena in San Francisco. Their struggles were a harsh dose of reality for one of the glitziest franchises in the league. But there was always the hope that the Warriors were merely on hiatus from championship contention as Curry and Thompson, both perennial All-Stars, worked themselves back into shape for the start of this season.

And even more help was on the way: Because of their dismal record, the Warriors landed the No. 2 pick in Wednesday’s draft, which they used on James Wiseman, a talented young center from the University of Memphis.

But only hours before the draft, news reached the Warriors that Thompson had injured his leg while working out in Southern California.

Thompson, who had developed into one of the N.B.A.’s elite two-way players, is also one of the more well-liked figures in league circles. After initial reports of his injury surfaced on Wednesday, players around the league expressed their support — and, in many cases, offered their prayers — on social media.