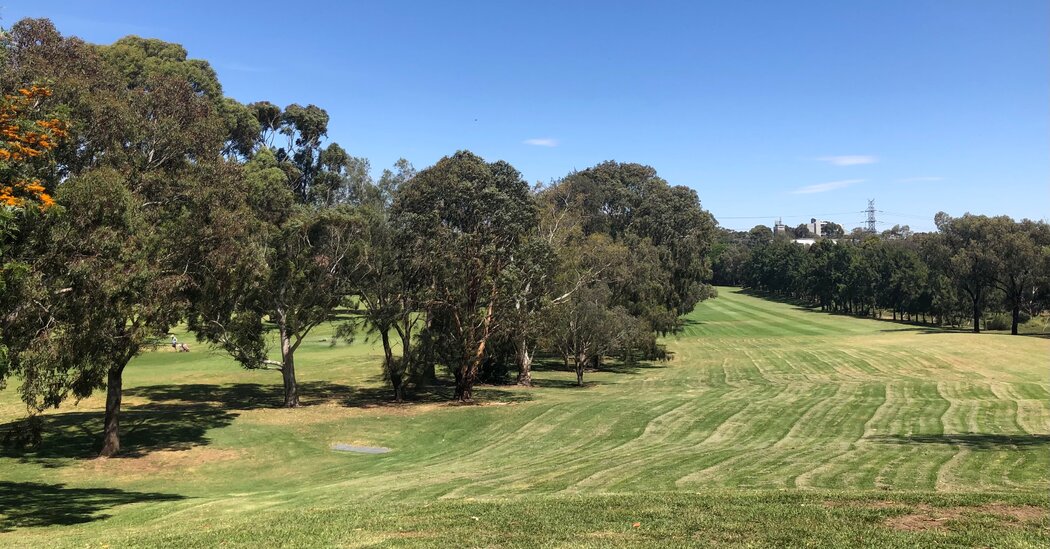 As Australia emerges from coronavirus lockdowns, a battle over access to public green spaces in its cities has started and is largely being fought on the country’s golf courses.

In Melbourne, a need for parks was acutely felt during its harsh lockdown, when exercise was one of the permitted reasons to leave the house. With outdoor sports — including golf — banned, local councils threw open the gates of courses to the public.

But when the lockdown ended and golf was allowed to resume, some residents in the suburb of Northcote wanted to keep their local golf course open to the public.

Golfers were outraged. Bill Jennings, a semiregular at the course for over two decades, framed it as a matter of fairness: “You can’t just walk in and go, ‘We’ll have this,’” he said.

Now the council is examining whether to cut the size of the golf course to unlock more parkland. In Sydney, a similar proposal has spurred equal parts support and backlash.

With populations growing in Australia’s cities, the provenance of public green spaces has become a hot-button issue. Reappropriating golf courses is a compelling solution: They take up huge quantities of land, and the number of golfers in Australia has been slowly decreasing for over two decades.