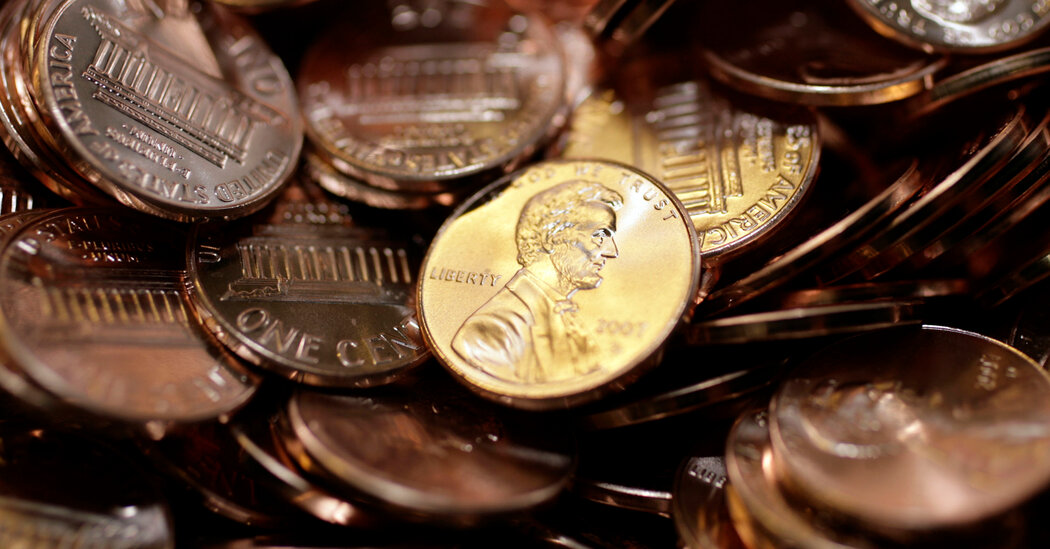 A funeral for cash has not yet been scheduled, but the pandemic has made it much easier to imagine a world without coins, and has already reinvigorated the movement to get rid of pennies.

For banks, credit card companies and some Bitcoin advocates, the demise of each unit of cash would be welcome news. For small businesses that rely on coins, it’s a slow-rolling earthquake. For archaeologists and collectors, it’s bittersweet at best and a tragedy at worst.

As the coin shortage reached its worst in June, trade groups for grocers, gas stations and convenience stores pleaded for help from the government, calling the coin shortage an emergency that threatened their ability to serve customers and stay in business.

The Federal Reserve started rationing coins, and the U.S. Mint kicked production into high gear, urging people to put spare change back in the economy. Major chains like Walmart and CVS asked customers to pay with cards or use exact change, and Chipotle was accused of keeping the change from customers who paid with cash.

While small businesses have had to adapt reluctantly to a cashless world, many tech firms, banks and credit card companies have pushed for one, said Jay Zagorsky, a professor at the Questrom School of Business at Boston University.

“The economy is bifurcating, sort of splitting in two parts, and there’s one part that’s taking a beating,” he said.