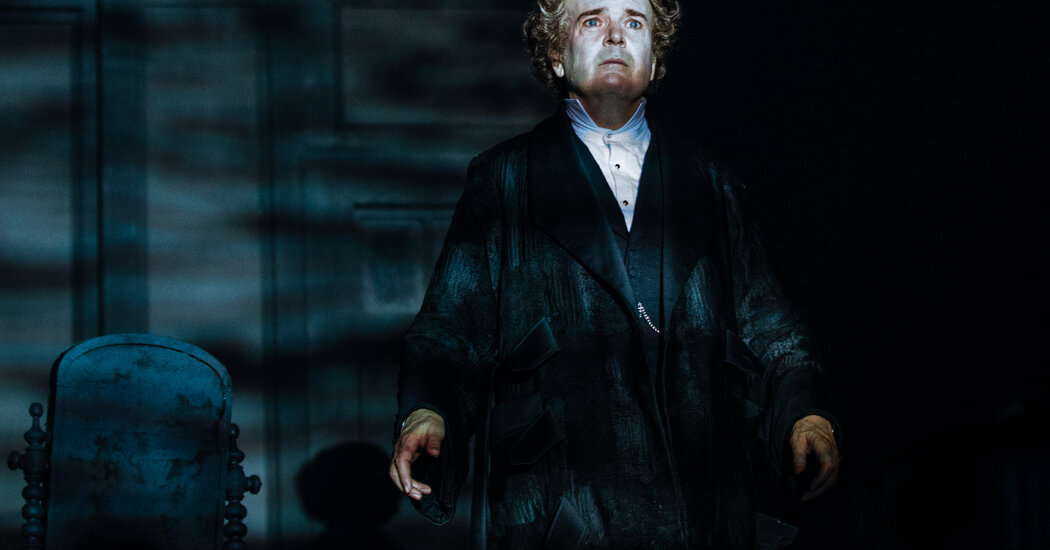 Through recessions and blizzards and other upheavals, Ebenezer Scrooge has drawn small children and big money to his redemption story in “A Christmas Carol.”

Stage adaptations of the tale, which generally run between Thanksgiving and year-end, have been a tradition and a lifeline for troupes big and small, professional and amateur. But now, after decades in which the Dickens classic has sustained them, this year theaters are sustaining Dickens.

Gone are the large-cast extravaganzas playing before cheery crowds in packed venues. Instead, theaters are using every contagion-reduction strategy they have honed during the coronavirus pandemic: outdoor stagings, drive-in productions, street theater, streaming video, radio plays and even a do-it-yourself kit sent by mail.

Many of these theaters are willingly running the long-lucrative show at a loss — they are hungry to create, determined to stay visible and eager to satisfy those “Christmas Carol” die-hards who don’t want to miss a year.

“It’s absolutely an obligation, in the best sense of that word,” said Curt Columbus, the artistic director of Trinity Repertory Company, in Providence, R.I., which has staged “A Christmas Carol” each holiday season since 1977. “The story felt more urgent, and more necessary, than it has in many years.”

The financial implications are enormous, especially for those that have opted not to charge at all. Ford’s Theater in Washington last year sold $2.5 million worth of tickets to “A Christmas Carol.” This year, it is releasing a free audio version on its website and on public radio, paid for by corporate sponsorships and donations. “Hopefully it will come back to us in other ways,” said Paul R. Tetreault, Ford’s director.

The money “A Christmas Carol” usually brings in allows theaters to perform more challenging work at other times of the year.

“This thing has kept American theaters alive for decades and decades,” said Charles Fee, the producing artistic director of Great Lakes Theater in Cleveland. “Without ‘Christmas Carol,’ our company would almost certainly have failed.”