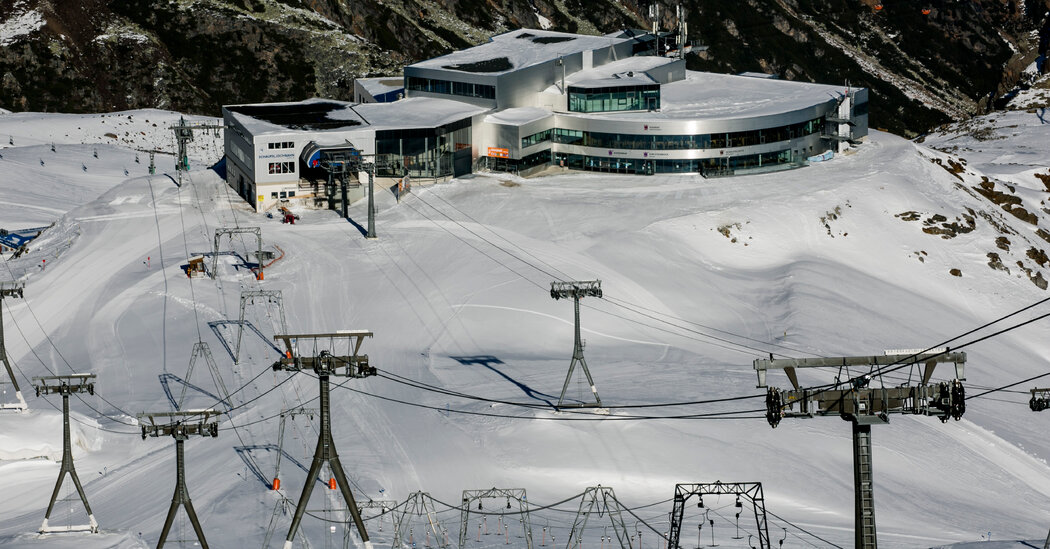 Disagreements over how to deal with Europe’s upcoming ski season amid the pandemic had left the continent divided, with some countries like Austria and Switzerland choosing to open while others, like Italy, Germany and France vowed to remain shut or put in place significant restrictions.

Ski resorts played a major role in the first wave of pandemic cases, experts said. Weeks before the coronavirus swept across Europe in February, some of the first clusters of the outbreak on the continent appeared in ski resorts in the Alps, leading to cascading infections in a number of countries as travelers returned home. But the inconsistent restrictions across the Alps as the colder months approach have led to tensions.

The Austrian ski slopes will open on Dec. 24 for locals on day visits, and tourism from outside the country will be discouraged until at least January, Austrian Chancellor Sebastian Kurz announced on Wednesday. Travelers from abroad must quarantine for 10 days, but can shorten that period with a negative coronavirus test after five days. Hotels and restaurants will remain closed until Jan. 7.

Chancellor Angela Merkel of Germany and Markus Söder, the governor of Bavaria, had publicly pressured their southern neighbor to keep resorts closed.

On Wednesday in Vienna, Mr. Kurz bristled at the idea that the decisions had anything to do with outside pressure.

“We’ve done what we had announced we would do, namely we took into account our own infection incidence,” Mr. Kurz said at a news conference.

In France, where ski resorts will open for local visitors but ski lifts remain closed — a measure officials say will limit the number of visitors and ensure that ski injuries don’t take up desperately needed hospital beds — new border checks will be put in place to discourage French skiers from traveling abroad, the prime minister said Wednesday.

“The idea is to prevent the French from getting contaminated in ski stations,” Jean Castex, the prime minister, told the BFM TV news channel.

Mr. Castex, who said acknowledged that France would have preferred a “European harmonization” around the ski season, said that local authorities will be empowered to test people returning from ski resorts abroad and could put them into quarantine for seven days.

“The conclusion to draw from this is that you don’t go to Switzerland,” Mr. Castex said.