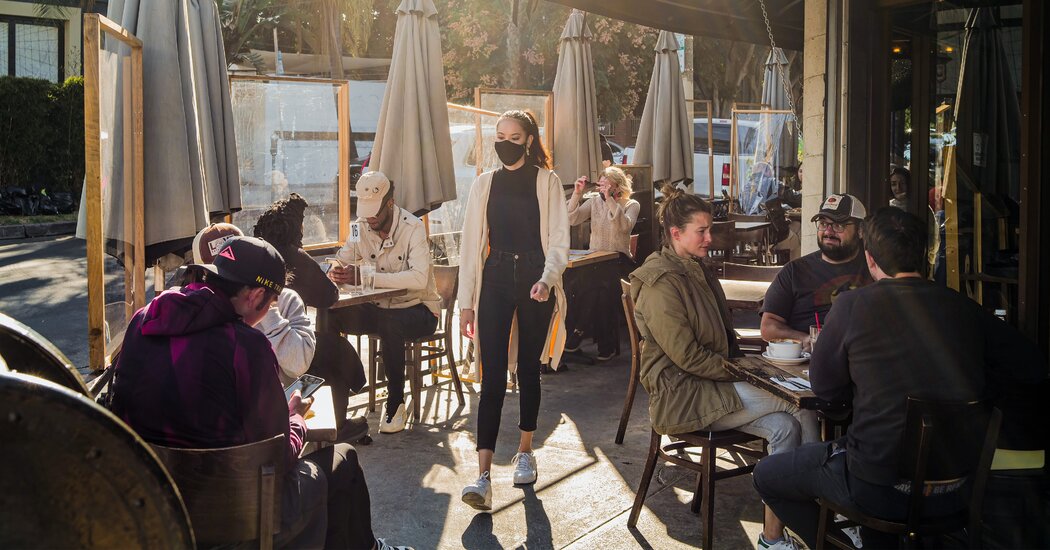 Even with coronavirus vaccines on the way, many epidemiologists do not expect their lives to return to pre-pandemic normal until most Americans are vaccinated. In the meantime, most have eased up on some precautions — now going to the grocery store or seeing friends outdoors, for example — but are as cautious as ever about many activities of daily life.

In a new informal survey of 700 epidemiologists by The New York Times, half said they would not change their personal behavior until at least 70 percent of the population was vaccinated. Thirty percent said they would make some changes once they were vaccinated themselves.

A minority of the epidemiologists said that if highly effective vaccines were widely distributed, it would be safe for Americans to begin living more freely this summer. But most said that even with vaccines, it would probably take a year or more for many activities to safely restart, and that some parts of their lives may never return to the way they were.

Karin Michels, professor of epidemiology at U.C.L.A., said it would probably be many years until it was safe enough to “return to approximately the lifestyle we had.” She said, “We have to settle to live with the virus.”

Epidemiologists are worried about many unknowns, including how long immunity lasts; how the virus may mutate; the challenges of vaccine distribution; and the possible reluctance to accept the vaccine among some groups.

On the eve of the Covid winter, the epidemiologists are living with stringent precautions and new workarounds in place, far stricter than those of many ordinary Americans. Yet those precautions have evolved since last spring, as scientists have learned more about how the coronavirus spreads and what prevents it.

Of 23 activities of daily life that the survey asked about, there were only three that the majority of respondents had done in the last month: gathering outdoors with friends; bringing in mail without precautions; and running errands, like going to the grocery store or pharmacy.

The epidemiologists have almost entirely avoided other parts of pre-pandemic life — including activities that many Americans are doing now. Almost none said they had attended a sporting event, play or concert; met up with someone they didn’t know well; or attended a wedding or funeral.

“Being in close proximity to people I don’t know will always feel less safe than it used to,” said Ellicott Matthay, a postdoctoral scholar at the University of California, San Francisco.