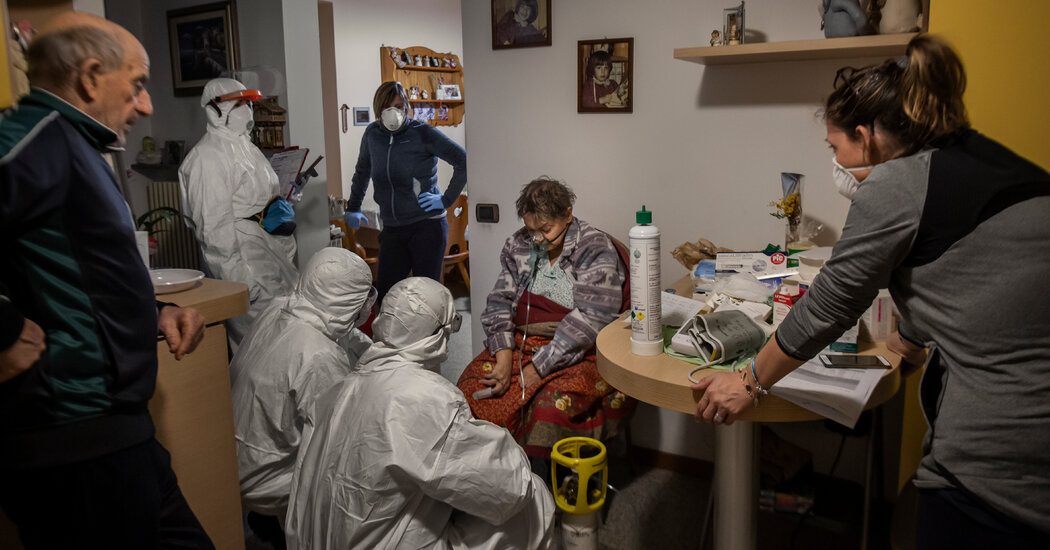 MANOHLA DARGIS: It wasn’t quite “Over my dead body,” but I was emphatic that it wasn’t going to happen.

SCOTT: The hardest one for me to give up was this Romanian actor Vlad Ivanov — he stayed in there until the very end, but there just wasn’t room.

DARGIS: I had a few square-jawed men like Viggo Mortensen, but I just had the feeling I was going to have to let them go. Maybe we should have done 50, but I don’t know that anyone wanted to read 25,000 words from us.

Anyone you didn’t debate?

DARGIS: Denzel Washington was always No. 1 on both of our lists.

SCOTT: Keanu Reeves has been a controversial pick, but he was on the list from the beginning. Then we decided we were going to make a statement by putting him high up on the list. The John Wick movies aren’t masterpieces of cinema, but the way Reeves embodies this slightly ridiculous action hero in those movies is just beautiful to watch.

DARGIS: And Rob Morgan. He just makes us happy every time he shows up in a movie.

What do you hope people take away from the list?

SCOTT: Just because you haven’t seen a film doesn’t mean it isn’t worthy of inclusion. We didn’t just want this to be famous movie stars. There are lots of wonderful character actors who are consistently outstanding in smaller roles.

DARGIS: Some people have said “I don’t recognize any of these people” or “These are all foreign people.” Well, they aren’t foreign in their country! Expand your horizons and get beyond Joaquin Phoenix in “Joker.”

Thanks for joining me, and happy Monday.

Thank you
To Theodore Kim and Jahaan Singh for the break from the news. You can reach Natasha and the team at briefing@nytimes.com.

P.S.
• We’re listening to “The Daily.” Our latest episode is on President Trump’s potential pre-emptive pardons.
• Here’s our Mini Crossword, and a clue: What memory foam “remembers” (five letters). You can find all our puzzles here.
• What does comfort food mean to you? People who turned their love for food into careers tell us about flavors that nourish their souls.
• The veteran health and lifestyle journalist Lori Leibovich is our new editor of Well.