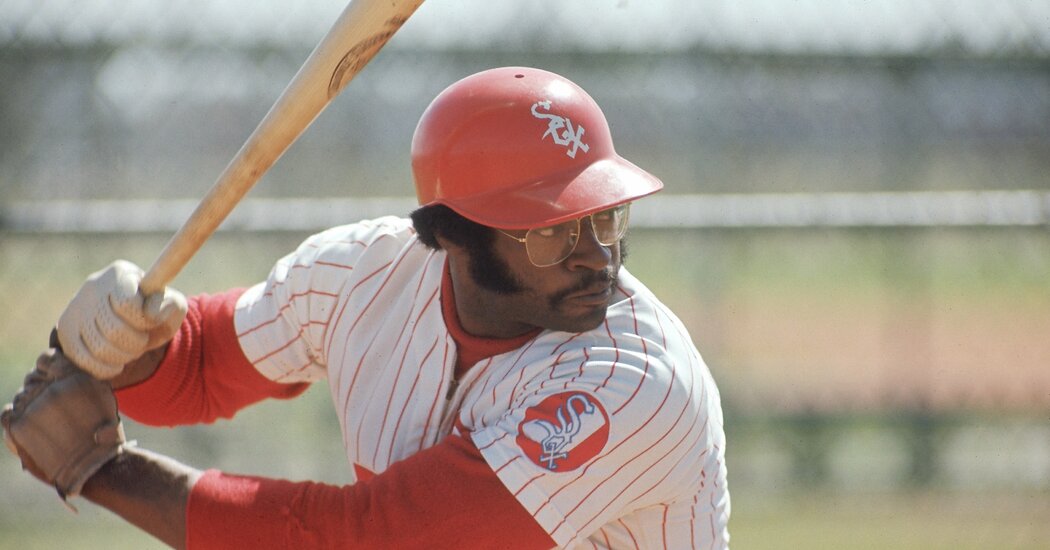 Dick Allen, who was among baseball’s leading sluggers of the 1960s and early ’70s, playing mostly with the Phillies and Chicago White Sox, but who found himself a target of Philadelphia fans in his early years with the club, an outgrowth of racial animosity, died on Monday in Wampum, Pa. He was 78.

The Phillies confirmed his death.

The Phillies retired his uniform number, 15, in September.

“Dick will be remembered as not just one of the greatest and most popular players in our franchise’s history, but also as a courageous warrior who had to overcome far too many obstacles to reach the level he did,” the Phillies said in a statement.

Mike Schmidt, the Phillies’ Hall of Fame third baseman, said in a speech at a team ceremony honoring Allen in September that “Dick was a sensitive Black man who refused to be treated as a second-class citizen.”

“He played in front of home fans that were products of that racist era,” Schmidt continued, and alongside “racist teammates” at a time when there were “different rules for whites and Blacks.”

“Fans threw stuff at him,” he said, “and thus Dick wore a batting helmet throughout the whole game. They yelled degrading racial slurs. They dumped trash in his front yard at his home.”

Richard Anthony Allen was born on March 8, 1942, in Wampum, a small town near Pittsburgh. One of nine children, he was raised by his mother, Era, who supported the family by working as a domestic.

After playing in the minors, he made his major league debut in early September 1963.

During his early years with the Phillies, his teammates called him Richie, a name he disliked. “My name is Richard, and they called me Dick in the minor leagues,” he once said. The name Richie, he added, “makes me sound like I’m 10 years old.” It took several years before sportswriters began referring to him as Dick.

When Allen returned to Philadelphia for his second go-round with the team, the atmosphere had changed. A large home crowd welcomed him back on May 14, 1975.

Allen’s survivors include his wife, Willa. A full list was not immediately available.

In 1994, Allen was hired by the Phillies as a spring-training batting instructor and a community fan representative.

He was invited by the Phillies to throw out the first ball at the opening game of the 2009 National League division series at Citizens Bank Park.

In July 2010, Allen was inducted into the Philadelphia Sports Hall of Fame. “You see how things turn around?” he said. “You see how rewarding it is? I’m proud of this city. It’s in my heart.”