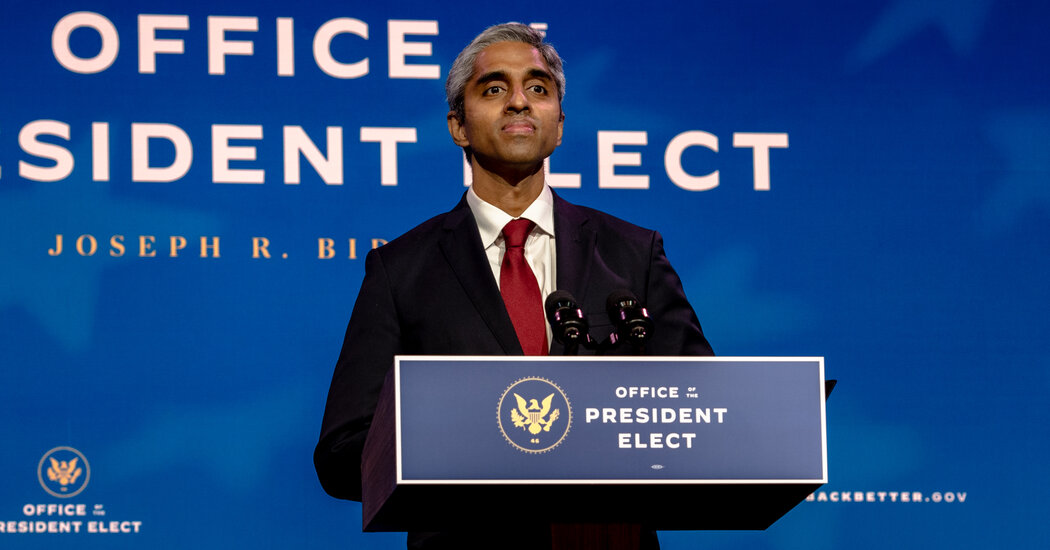 “He based his opinions on sound public health science and principles and data, and that was very clear,” said Michael V. Drake, an ophthalmologist who then led Ohio State University and is now the president of the University of California. “He was the subject matter expert, but he was very respectful of his colleagues on the board, many of whom came from different perspectives and different points of view.”

Indeed, Murthy subtly beseeched members to consider not just the terrifying mathematics of disease modeling, but also the N.C.A.A.’s social responsibility. Just as notable to many members, he was also plainly aware of the financial and cultural costs of canceling March Madness.

“He conveyed it in such a way that he understood how painful it would be for people and for student-athletes, and he was very upfront about that,” said the Rev. James J. Maher, the president of Niagara University in New York.

“I won’t say it softened the blow,” Father Maher continued, “but you felt like somebody really understood the situation.”

Coupled with Hainline’s assessment, board members said their decision was inevitable after Murthy’s remarks, which Mary Sue Coleman, a former president of the University of Michigan and the University of Iowa, described as “a complete wake-up call.”

“I don’t think you could have left those presentations and been in doubt,” said John J. DeGioia, Georgetown University’s president, who added, “He’s just got a remarkable equanimity. There’s kind of a self-possession that reassures you. You do feel more comfortable, more confident.”

Still, the board talked a while longer. N.C.A.A. executives said that it would be hard to stage championships not only for basketball but for other winter and spring sports, too. Murthy’s presentation kept replaying in board members’ heads.