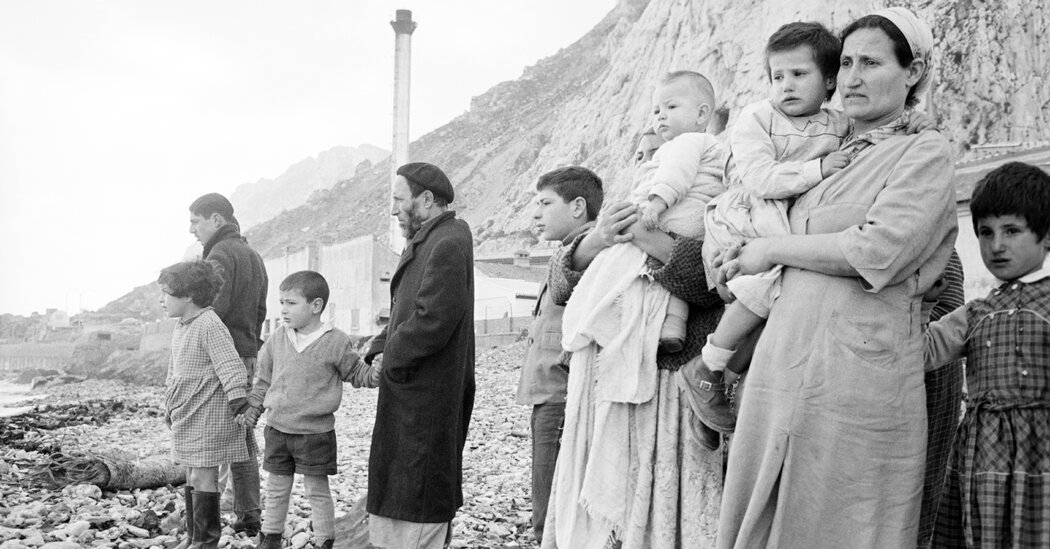 “These recordings, which were truly an extraordinary intelligence achievement, established our feeling, of the top I.D.F., that we will win the war against Egypt,” Gen. Shlomo Gazit, who later become the chief of military intelligence, said in a 2016 interview.

Shortly after that intelligence coup, at the request of Moroccan intelligence, Mossad located Mr. Ben Barka, the opposition leader, and helped lure him to Paris. There, Moroccans and allied Frenchmen abducted him. He was tortured to death, and Mossad agents disposed of the body, which was never found.

A decade later, King Hassan and his government became the back channel between Israel and Egypt, and Morocco became the site of secret meetings between their officials, ahead of the 1978 Camp David accords and normalization of relations between the former enemies. Israel later helped persuade the United States to provide military assistance to Morocco.

In 1995, Moroccan intelligence joined in an ultimately unsuccessful Mossad plan to recruit Osama bin Laden’s secretary, to find and kill the leader of Al Qaeda, according to a former Mossad official who was a partner in that planning, and who asked not to be named when discussing intelligence operations.

For years, Hassan II’s successor, King Muhammad VI, has sought Israel’s help in winning American acquiescence to Morocco’s annexation of Western Sahara, which finally came to fruition in Thursday’s announcement. Since 2006, Serge Bardugo, a leader of the small Jewish community remaining in Morocco, has been the king’s ambassador in that effort, meeting with Israeli officials and American Jewish leaders.

Occasionally these meetings were attended by Yassin Mansuri, a longtime friend of the king’s who heads Morocco’s external intelligence agency. Mr. Mansuri, in turn, met directly with his Israeli counterpart, Yossi Cohen, the chief of Mossad, conducting some of the negotiations that led to the agreement to normalize relations.