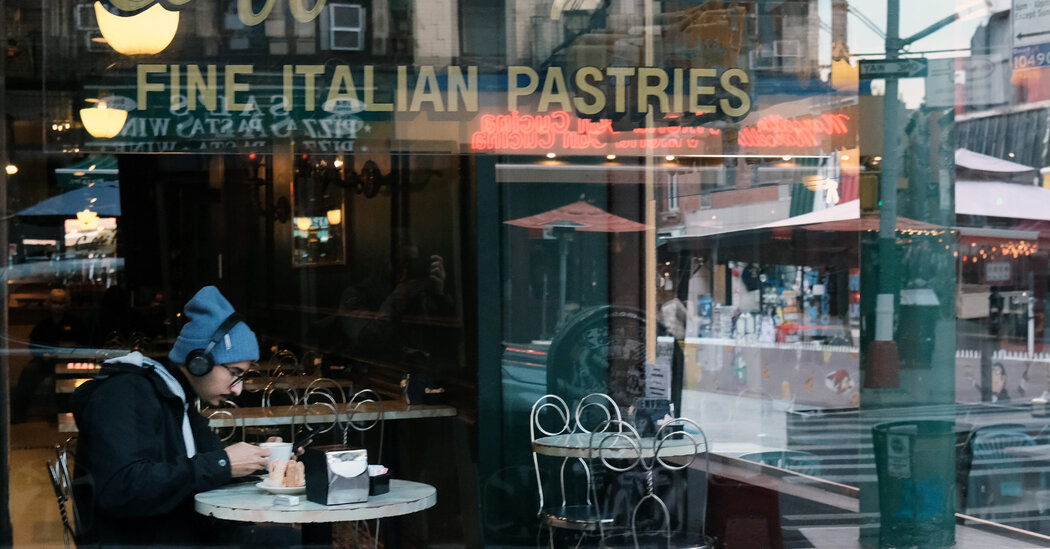 With coronavirus cases surging, Gov. Andrew M. Cuomo of New York has shifted his strategy sharply away from tackling local clusters and toward protecting the state’s health system in a bid to avoid a return to the worst days of spring, when hospitals were stretched to the limit.

The virus statistic that had transfixed New Yorkers — the rate of tests that come back positive — is no longer the primary driver of state action, as it was when Mr. Cuomo sought to quash viral outbreaks in designated areas. That effort did not stem a rising tide of infections statewide, and the focus now is on hospital capacity.

Far from hastening a broad new round of business closings, the governor’s shift is likely to delay by weeks a potential return of the most stringent restrictions from earlier in the year. A rise in the number of hospitalizations follows an increase in positive cases, and the state has anticipated several steps hospitals can take to expand capacity before a shutdown is needed.

Still, there was one area where Mr. Cuomo was taking no chances. On Friday, he ordered a halt to indoor dining in New York City starting on Monday, saying that the ban was necessary to curb the surging outbreak. But the move prompted a backlash from the struggling restaurant industry, one of the city’s economic engines, with owners saying the governor had not proved that restaurants were a significant factor in spreading the virus.

After months of low positive test rates, New York is now in the same position as other states amid a worsening national outbreak: watching with increased concern as hospital beds fill.

More than 5,300 people were hospitalized across New York as of Thursday, a level not seen since May. The per capita rate of new cases in New York is better than it is in most states, but worse than in others, including Texas and Florida, although testing levels vary.

“If you extrapolate out at this rate of growth, you could be looking at the shutdown of New York City within a month,” Mr. Cuomo said in an interview on Friday.