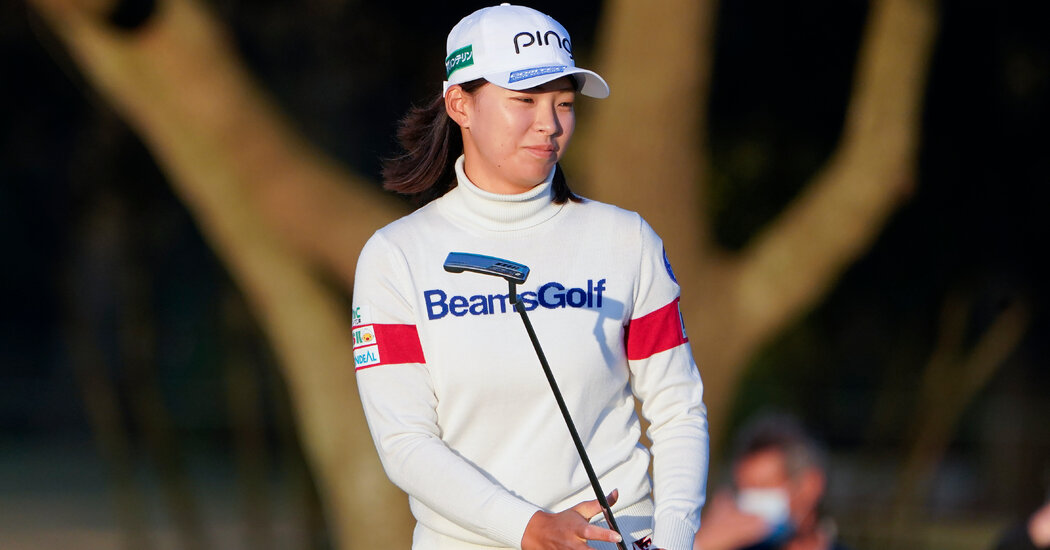 HOUSTON — The best female golfers had to wait 189 days to start the United States Women’s Open after it was pushed back from June to December because of the coronavirus pandemic. So what’s one more day to crown a winner?

A storm blew through Houston on Sunday morning before nearly one-third of the players, including the only four women under par for the tournament, had begun their final rounds. After a two-and-a-half hour suspension, during which Champions Club, in the city’s northwest quadrant, was soaked by almost an inch of rain, United States Golf Association officials postponed play until Monday morning.

At the time that play was called, the top of the leader board was unchanged. Hinako Shibuno of Japan held a one-stroke lead over the American player Amy Olson, with Thailand’s Moriya Jutanugarn and Ji Yeong Kim2 lurking three strokes behind.

Forty-two of the 65 players who made the cut had completed at least one hole before play was suspended. That group included Jutanugarn’s younger sister, Ariya, who birdied No. 1 to move into a five-way tie for fifth at even-par.

The tournament’s last Monday finish was in 2011, which was also the only other time that Olson held at least a share of the first-round lead in her country’s national championship. Olson, née Anderson, finished 63rd that year as an amateur. On Monday, in her 147th L.P.G.A. start, she will be looking to secure her first major title and her first victory.