Africa will launch its first private satellite into space

It’s been built by schoolgirls

They may be teenagers, but 17-year-old Brittany Bull and 16-year-old Sesam Mngqengqiswa have grand ambitions – to launch Africa’s first private satellite into space in 2019.

They are part of a team of high school girls from Cape Town, South Africa, who have designed and built payloads for a satellite that will orbit over the earth’s poles scanning Africa’s surface.

Once in space, the satellite will collect information on agriculture, and food security within the continent.

Using the data transmitted, “we can try to determine and predict the problems Africa will be facing in the future”, explains Bull, a student at Pelican Park High School. 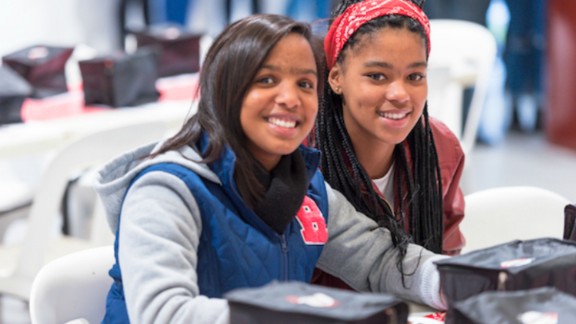 “Where our food is growing, where we can plant more trees and vegetation and also how we can monitor remote areas,” she says. “We have a lot of forest fires and floods but we don’t always get out there in time.”

Information received twice a day will go towards disaster prevention.

It’s part of a project by South Africa’s Meta Economic Development Organization (MEDO) working with Morehead State University in the US. 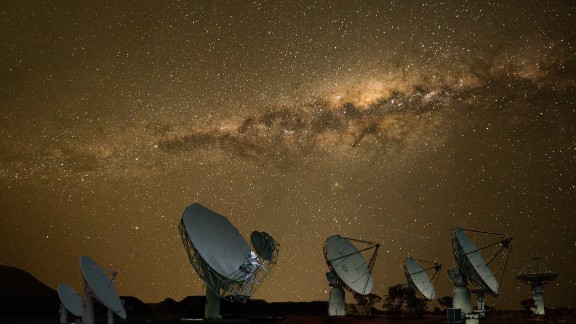 Photos: Africa’s journey to space
Africa has been slow to embark on space travel. But new projects on the continent look promising. South Africa’s ambitious Square Kilometer Array project aims to build the world’s biggest radio telescope that will help scientists paint a detailed picture of some of the deepest reaches of outer space. Pictured here: a composite image of the MeerKAT and Square Kilometre Array Pathfinder (ASKAP) satellites.
PHOTO: Courtesy SKA 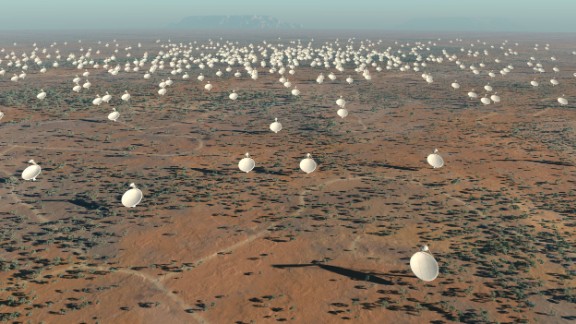 Photos: Africa’s journey to space
South Africa’s Karoo desert will be home to the Square Kilometer Array, a cluster of 3,000 satellite dishes working in tandem over a square kilometer area.
PHOTO: Courtesy of SPDO/Swinburne Astronomy Productions 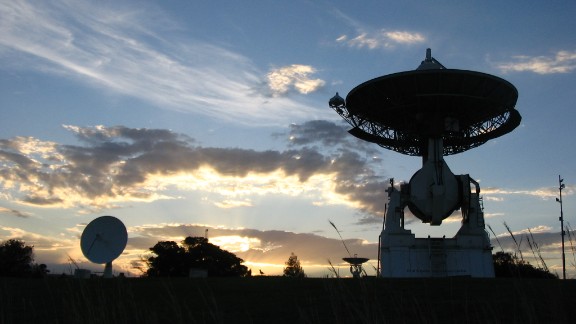 Photos: Africa’s journey to space
The SKA is an international affair. Its headquartered in the UK while the telescope itself has a “dual site” location in Australia and South Africa. Africa’s participation in the project will be ramped up by distant stations situated in Botswana, Kenya, Madagascar, Mauritius, Mozambique, Namibia and Zambia.
PHOTO: Courtesy SKA 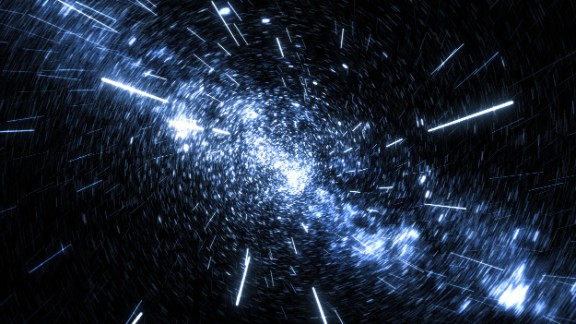 Photos: Africa’s journey to space
Scientists hope the project will shed further light on the mysteries posed by the likes of quasars, dark matter and black holes.
PHOTO: Courtesy of SPDO/Swinburne Astronomy Productions 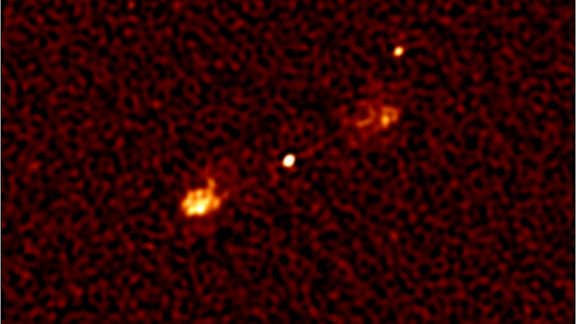 Photos: Africa’s journey to space
Pictured here: the first light images from the MeerKAT. The telescope array currently comprises of 16 dishes that will eventually become a part of the Square Kilometre Array.
PHOTO: SKA Africa 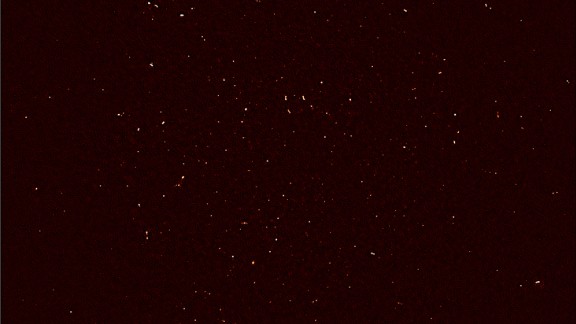 Photos: Africa’s journey to space
MeerKAT’s First Light image. Each white dot represents the intensity of radio waves recorded with 16 dishes of the MeerKAT telescope in the Karoo desert. More than 1,300 individual objects – galaxies in the distant universe – are seen in this image.
PHOTO: SKA Africa 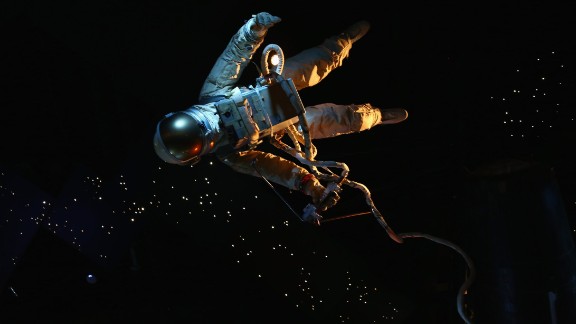 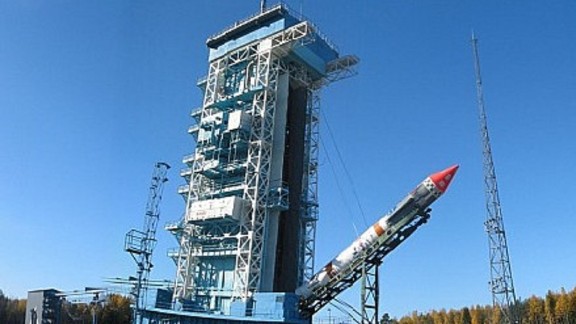 Photos: Africa’s journey to space
Nigeria has already launched five satellites into space. The first – NigeriaSat-1 – was launched on a Kosmos-3M rocket from Russia’s Plesetsk spaceport in 2003.
PHOTO: SSTL 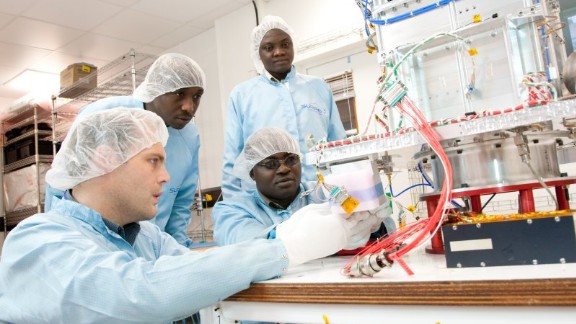 Photos: Africa’s journey to space
The Nigerian space agency claims to have trained 300 staff to PhD or BsC level, and has ambitious plans to expand the industry, and encourage space programs across the continent.
PHOTO: SSTL 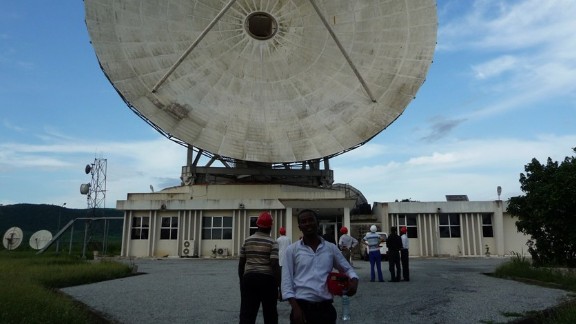 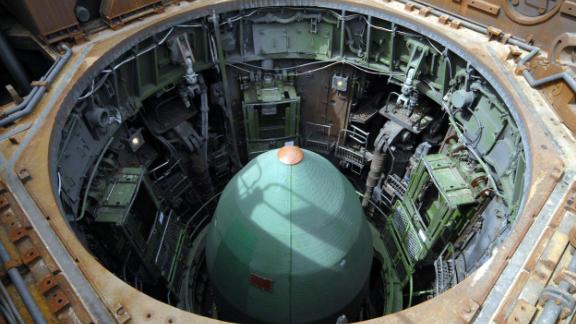 The girls (14 in total) are being trained by satellite engineers from Cape Peninsula University of Technology, in a bid to encourage more African women into STEM (science, technology, engineering, mathematics).

If the launch is successful, it will make MEDO the first private company in Africa to build a satellite and send it into orbit.

“We expect to receive a good signal, which will allow us to receive reliable data,” declares an enthusiastic Mngqengqiswa, of Philippi High School. “In South Africa we have experienced some of the worst floods and droughts and it has really affected the farmers very badly.” 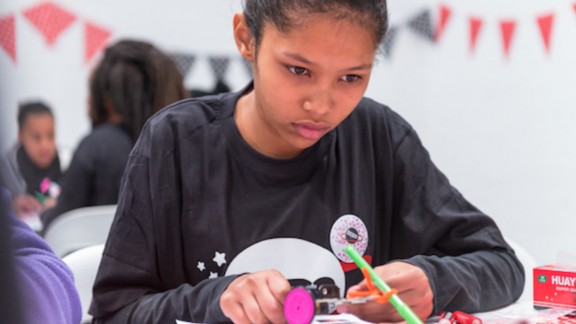 By 2020 80% of jobs will be related to STEM (Science Technology Engineering and Mathematics), MEDO predicts, but currently only 14% of the STEM workforce globally are women.
PHOTO: Coursey Karl Schoemaker

Drought and environmental effects from climate change have continued to plague the country in recent years. An El Niño induced drought led to a shortfall of 9.3 million tons in southern Africa’s April 2016 maize production, according to a UN report.

“It has caused our economy to drop … This is a way of looking at how we can boost our economy,” says the young Mngqengqiswa. 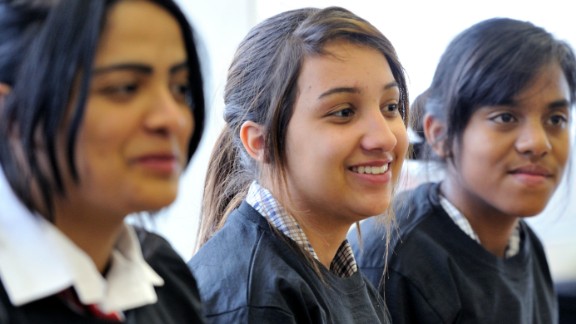 The girls’ satellite will have a detailed vantage point of South Africa’s drought crisis which led to a shortfall of 9.3 million tons in southern Africa’s April 2016 maize production.
PHOTO: Courtesy Karl Schoemaker

Small format satellites are low cost ways of gathering data on the planet quickly. Tests so far have involved collecting thermal imaging data which is then interpreted for early flood or drought detection.

“It’s a new field for us [in Africa] but I think with it we would be able to make positive changes to our economy,” says Mngqengqiswa.

Ultimately, it is hoped the project will include girls from Namibia, Malawi, Kenya, and Rwanda.

Mngqengqiswa comes from a single parent household. Her mother is a domestic worker. By becoming a space engineer or astronaut, the teenager hopes to make her mother proud.

“Discovering space and seeing the Earth’s atmosphere, it’s not something many black Africans have been able to do, or do not get the opportunity to look at,” says Mngqengqiswa.

The schoolgirl is right; in half a century of space travel, no black African has journeyed to outer space. “I want to see these things for myself,” says Mngqengqiswa, “I want to be able to experience these things.”

Her team mate, Bull agrees: “I want to show to fellow girls that we don’t need to sit around or limit ourselves. Any career is possible – even aerospace.”