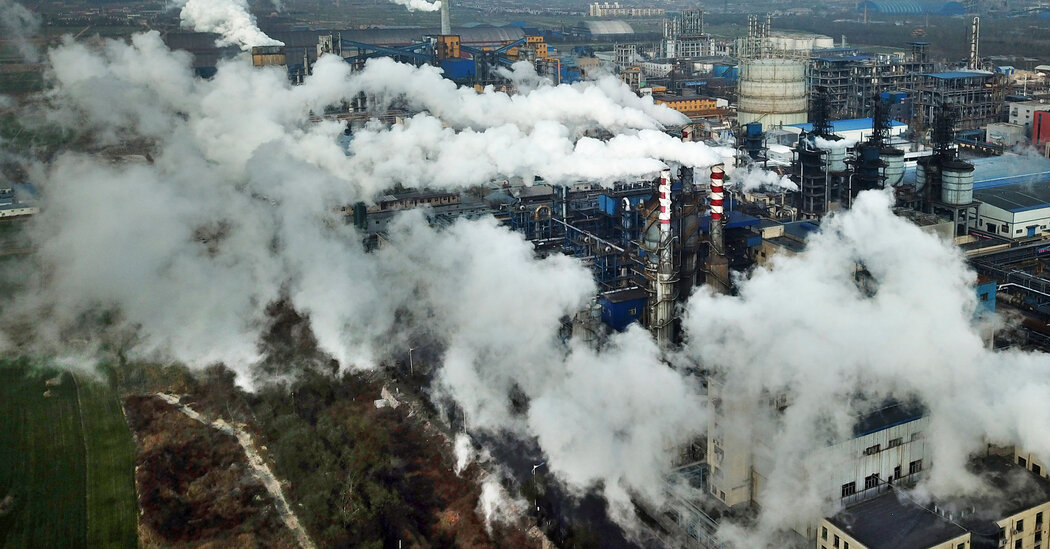 “He’s got to wrestle with economic growth, economic structures, employment and the environment,” Philip Andrews-Speed, senior principal fellow at the Energy Studies Institute at the National University of Singapore, said of Mr. Xi.

Some of the present difficulties may also be self-inflicted.

Coastal areas of China depend on imported coal, including from Australia. But relations between the two countries have gone into free-fall this year, as Australia has, among other things, demanded an investigation into the origins of the coronavirus, which first emerged in China. China in turn has banned imports of Australian coal — leaving huge ships stranded at sea.

Chinese officials have denied that the ban on Australian coal is responsible for the current squeeze on energy, noting that in 2018 less than 8 percent of China’s coal consumption involved imported coal; much of Australia’s coal is also used for steel and other metals, not power. But the government has also acknowledged, with rare bluntness, the scale of the problem.

“At the moment, some provinces temporarily do not have enough electricity. This is an objective fact,” one of the national government’s most powerful bodies, the entity that oversees state-owned companies, said on Sunday.

The reports of shortages and restrictions began emerging earlier this month. On Dec. 4, officials in Hunan announced that monthly electricity demand had seen double-digit growth from the previous year and would soon exceed the grid’s capacity. The shortage would last into the spring, they added.

In response, the authorities ordered residents to begin rationing energy. Every day between 10:30 a.m. and noon, and 4:30 p.m. and 8:30 p.m., lighting on most building facades and billboards are to be shut down, according to the order. Office buildings will not have power during weekends. Residents were also told not to use electric stoves or ovens.