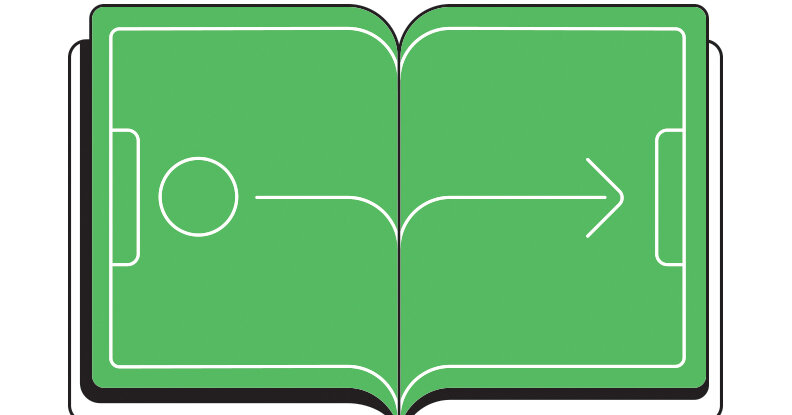 “You have to find intrinsic motivation,” says Kyra Christmas, 23, who plays on Canada’s national water polo team. Last spring, Christmas and her teammates were living in Montreal, spending up to five hours a day in the pool, training for the 2020 Summer Olympic Games. In mid-March, they got a week off. That same week, Covid-19 forced emergency lockdowns across the country. Pools closed. Team members found themselves hundreds, sometimes thousands, of miles from one another, for what turned into months. Solo athletes know how to push themselves, but for Christmas, who started playing water polo when she was 7, motivation was inextricably tangled up with the sense of being part of something bigger. “It’s hard to be by yourself,” she says.

Visualize other players, which will be easier if you’re watching game tape. Christmas would watch video of past games and re-enact plays, imagining her opponents and teammates. Be creative about space. For some sports, that might mean simply putting up a basketball hoop. But Christmas couldn’t practice treading water on land. After a month at home, she and her parents had built a six-foot-deep pool using hay bales, black plastic and a hose. A rebounder board allowed her to pass the ball to herself. Some days she even conscripted her mother to take part in drills. Focus on what you can do, while knowing that there will be things about team play that you just cannot practice alone, especially for contact sports.

Seek camaraderie. Christmas’s team did circuit trainings twice a week over Zoom and virtual Zumba on weekends. “It helps to see other people working as hard as you are,” Christmas says. Sport is not just about bodies; your mind and heart need tending, too. Don’t go quiet while emotions like loneliness and anxiety billow inside you. Find someone to talk to. The water polo team, which has a psychologist on staff, held regular video meetings; most found it easier to share feelings in smaller breakout groups. “It’s OK to talk about not doing well,” Christmas says. In mid-August, the team was finally able to pod up and resume training. “It felt so good to be together again,” she says.