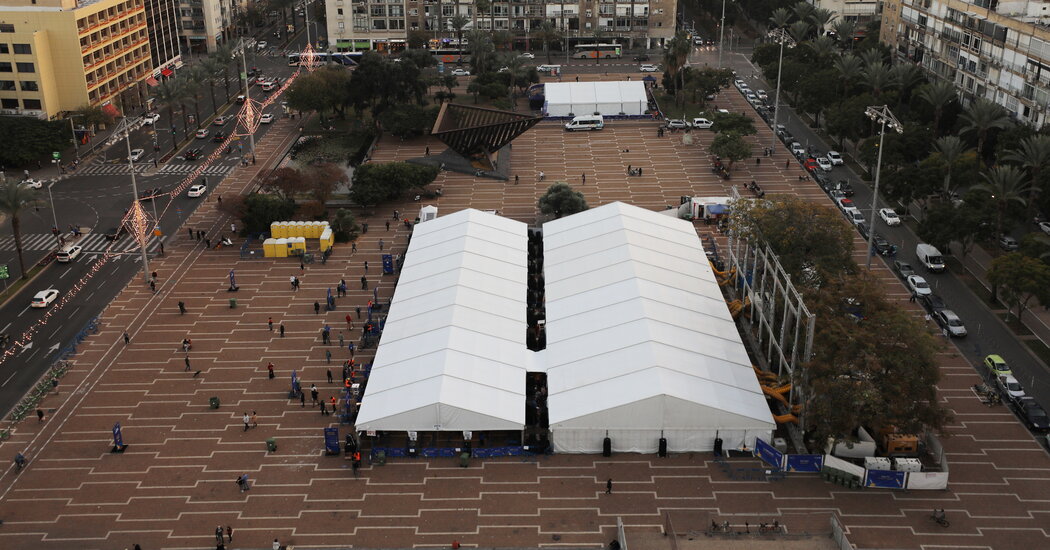 JERUSALEM — More than 10 percent of Israel’s population has received a first dose of a coronavirus vaccine, a rate that has far outstripped the rest of the world and buoyed the battered domestic image of the country’s leader, Benjamin Netanyahu, at a critical juncture.

Israel’s campaign, which began Dec. 20, has distributed the vaccine to three times as much of its population as the second-fastest nation, the tiny Persian Gulf kingdom of Bahrain, according to figures compiled mostly from local government sources by Our World in Data.

“It’s quite an astonishing story,” said Prof. Ran Balicer, the chairman of the national advisory team of experts that is counseling the Israeli government on its Covid-19 response.

Israel’s heavily digitized, community-based health system — all citizens, by law, must register with one of the country’s four H.M.O.s — and its centralized government have proved adept at orchestrating a national inoculation campaign, according to Israeli health experts.

With a population of nine million, Israel’s relatively small size has played a role as well, said Professor Balicer, who is also the chief innovation officer for Clalit, the largest of the country’s four H.M.O.s. So far, the government’s inoculation campaign has not extended to Palestinians in the occupied West Bank and Gaza Strip.

The health minister, Yuli Edelstein, said in an interview on Friday that Israel had entered into negotiations with drugmakers as an “early bird,” and that the companies were interested in supplying Israel because of its H.M.O.s’ reputation for efficiency and gathering reliable data.

“We are leading the world race thanks to our early preparations,” he said.