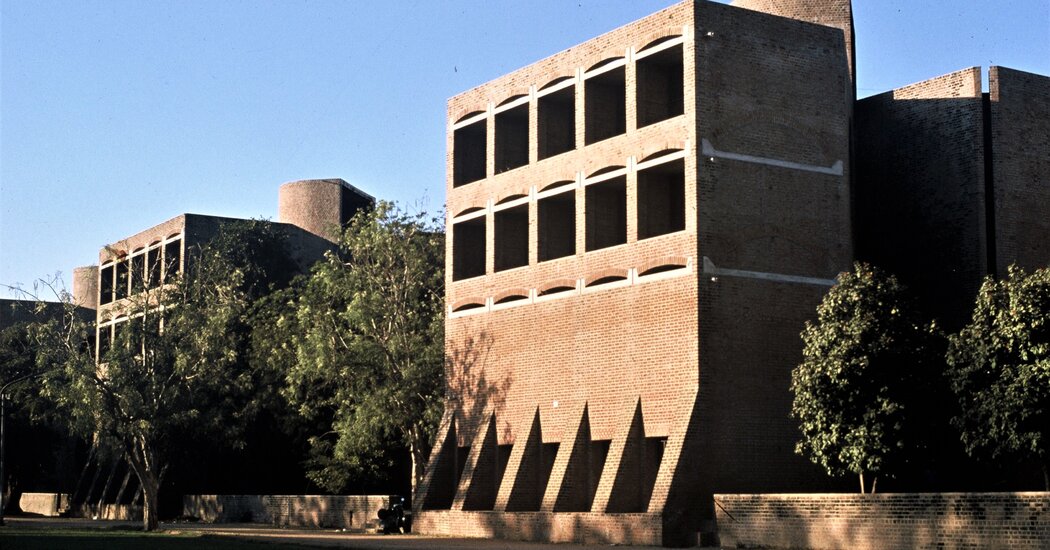 Plans to raze 14 of 18 dormitories designed by the architect Louis Kahn for the Indian Institute of Management in Ahmedabad that set off an international outcry were rolled back on Friday.

The school’s board of governors said in a letter Friday that in response to feedback it was “withdrawing the Expression of Interest” to demolish the dorms, which were built in the 1960s and ’70s, and would reconvene its building committee to find a solution that honors the legacy of the campus while meeting the university’s future needs.

The student dormitories in Ahmedabad exemplify Kahn’s ability to design buildings in “response to the cultures, climates and traditions of their respective places,” said the historian William J.R. Curtis, who wrote op-eds for Architectural Record and The Architectural Review in support of the dorms’ preservation.

In a statement on Wednesday, the World Monuments Fund called for the demolition to be reconsidered.

The management institute’s director, Errol D’Souza, had earlier defended the plans in a Dec. 23 letter to alumni, calling the structures “unlivable” because of issues including “concrete and slabs falling from the roofs”; brick deterioration causing cracking and water seepage; and structural problems resulting from a 2001 earthquake.