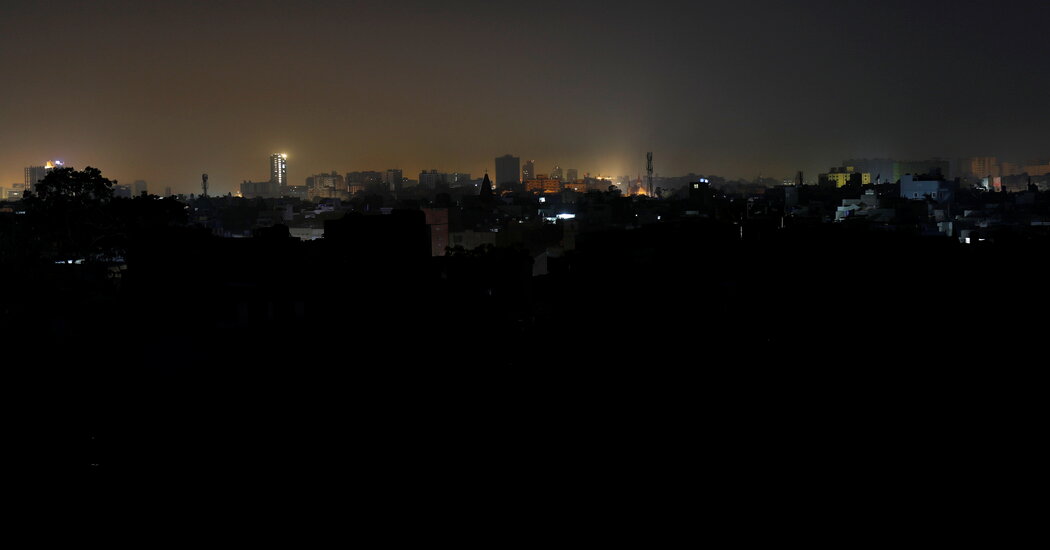 ISLAMABAD — Most of Pakistan, including the capital and many of its major cities, lost power early Sunday in one of the biggest blackouts to affect this country of more than 200 million people.

The power failure affected the capital, Islamabad, along with major cities such as Lahore, Karachi, Peshawar, and Quetta. Power was restored to parts of the capital early Sunday.

The country has had chronic problems with its transmission system, and major power breakdowns have been frequent.

In January 2019, problems at the Guddu Thermal Power Plant led to a major power failure across areas of Sindh and Baluchistan Provinces. In May 2018, a widespread breakdown in the National Transmission and Despatch Company’s northern system caused people to lose power in Punjab and Khyber-Pakhtunkhwa.

Eighty percent of the country lost power in 2015 when Baluch separatists attacked a transmission line.

On Sunday, officials urged the public to stay calm and not to give credence to speculation on social media.