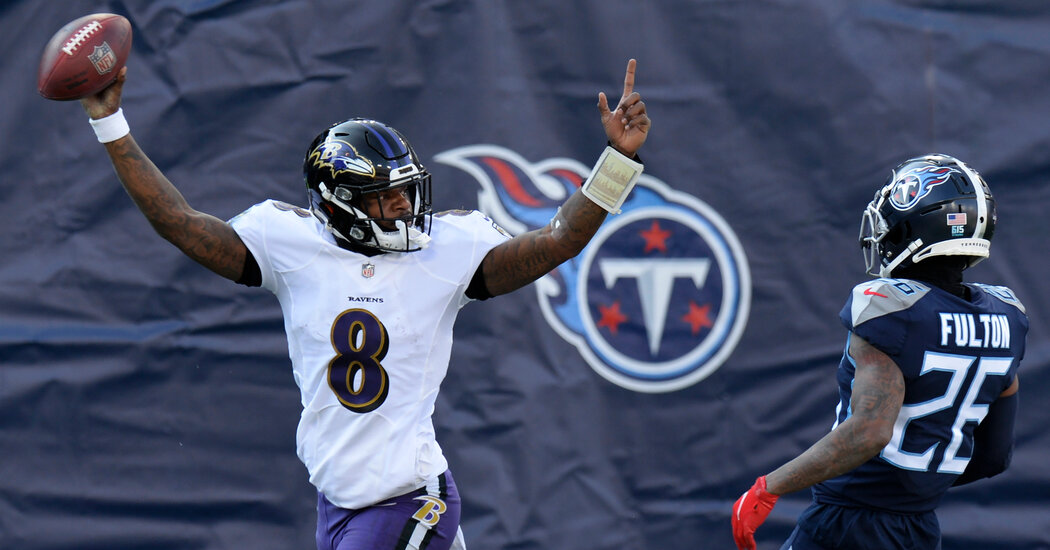 It was a supersize wild-card weekend, with the N.F.L.’s expanded playoff format requiring six games, rather than four, in the first two days of the postseason. There were no surprises in the results of the first five games, but most were close enough to provide plenty of entertainment.

This weekend, we said goodbye to the following teams. Each team has things it can look forward to and things it can work on heading into next season.

In the first half of the season, the Seahawks appeared to have a Super Bowl-quality offense and a high-school-level defense. While Seattle ironed out many of its defensive woes, it was Russell Wilson and the team’s offense that looked overwhelmed on Saturday — that happens a lot against the Los Angeles Rams’ underrated defense. Where does that leave the Seahawks? They need to find upgrades on the offensive line to protect Wilson and should probably go back and study the tape of the early-season games in which they seemed far more aggressive with their passing game.

Derrick Henry had an incredible season, rushing for 2,027 yards and becoming the first player to repeat as the N.F.L.’s rushing champion in more than a decade. A blend of his running and Ryan Tannehill’s passing led the Titans to the fourth-most points in the N.F.L. While many will focus on Henry’s disappointing effort in Sunday’s loss, Tennessee’s biggest issue this season was its defense. The easiest way to support Henry and Tannehill is to not make it imperative that they score on every drive.

There were a lot of positives for the Colts this season. Some shrewd off-season moves led to the team having its best record since 2014 — and just its second playoff appearance since then. Indianapolis is unlikely to get similar turn-back-the-clock performances from quarterback Philip Rivers and cornerback Xavier Rhodes going forward, but the team’s trading for defensive tackle DeForest Buckner and drafting of running back Jonathan Taylor should set the Colts up for more success next season.

What a weird season. Chicago got off to a superficially strong start, was badly exposed by a midseason losing streak, rallied to make the playoffs and then was overwhelmed by the New Orleans Saints. A No. 7 seed being crushed by a No. 2 seed isn’t exactly an endorsement of the expanded playoff structure, but the Bears could probably be a relevant team fairly quickly provided that they admit Mitchell Trubisky is not their long-term answer at quarterback.

Laugh all you want about the team’s record — Washington matched the 2010 Seattle Seahawks for the worst record of a playoff team in the 16-game era — but the Footballers are walking away with their heads held high and their future looking bright. The rookie defensive end Chase Young is a top-shelf disrupter and poised to lead his unit into relevance for years. On offense, the team has found its answers at running back (Antonio Gibson) and wide receiver (Terry McLaurin). And after a gutsy performance against Tampa Bay, where he impressed with his arm and his legs, Taylor Heinicke should get some serious consideration as the team’s quarterback of the future.