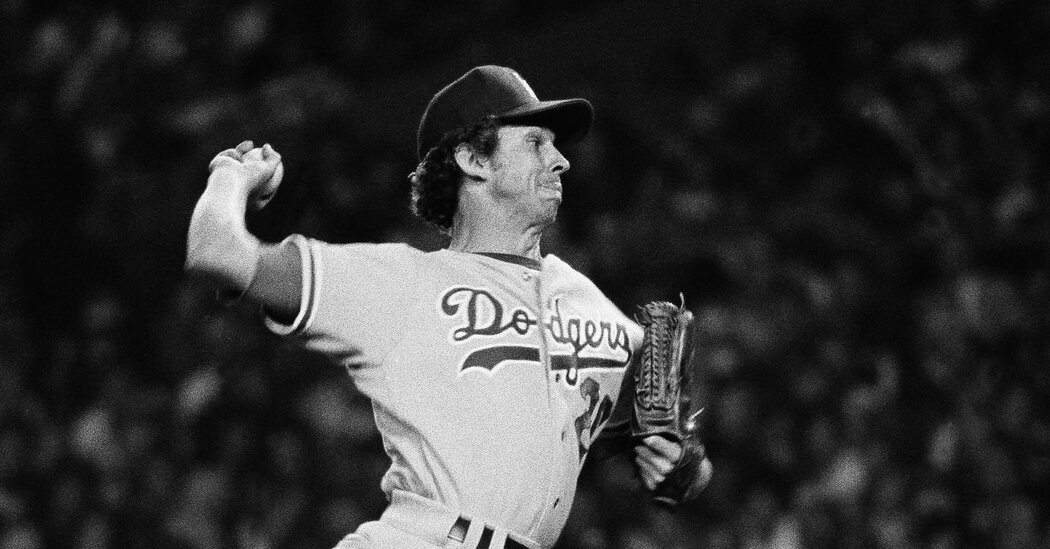 Don Sutton, a right-handed pitcher who won 324 games over 23 years for five teams, most notably the Los Angeles Dodgers, and was inducted into the Baseball Hall of Fame in 1998, died on Monday night at his home in Rancho Mirage, Calif. He was 75.

The Hall of Fame said the cause was cancer.

“He worked as hard as anyone I’ve ever known and he treated those he encountered with great respect,” his son Daron Sutton said on Twitter, adding, “He took me to work a lot.”

Sutton’s major league career began with the Dodgers in 1966. He went on to win 233 games during 16 seasons with the team, the most in franchise history.

“When you gave him the ball, you knew one thing,” the former Dodger manager Tommy Lasorda, who died this month, once said. “Your pitcher was going to give you everything he had.”

Sutton also pitched for the Houston Astros, Milwaukee Brewers, California Angels and Oakland A’s before retiring in 1988. He was elected to the Hall of Fame on his fifth attempt.

A complete obituary will be published shortly.