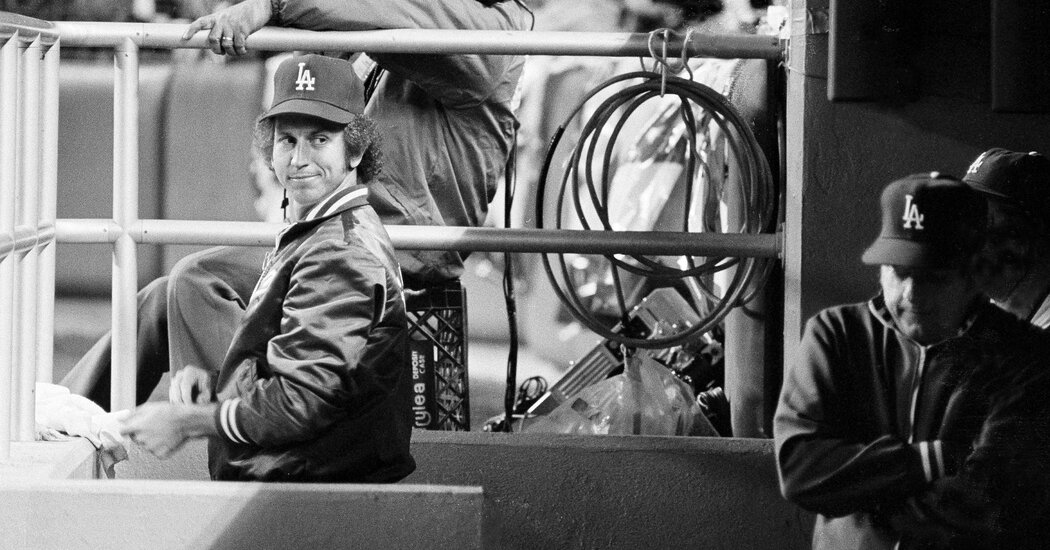 “Mine is an uncommon attitude, and you can trace it back to the fact that it wasn’t an emotional experience for me, it was a job,” said Sutton, who was born in Clio, Ala., and moved as a child to the Florida panhandle. “I grew up in an atmosphere in the rural South where if we didn’t work, if we weren’t all there, if we didn’t put all our efforts into it and if we didn’t take pride in it, we didn’t eat. It was easy to take that approach to life into baseball.

“It made baseball easy, because I saw my dad working 10, 12 hours a day during all kinds of conditions just to get by. So I could certainly put that same effort into an easy job, which major league baseball was. It was an easy job, made easier because my dad taught me how to work. It wasn’t like for the first time in my life I had to do some work. I just transferred that to baseball.

“So it wasn’t like I thought if we won the world’s championship I was going to become an expert on cars and space travel and this kind of stuff. All I was going to do was be an athlete whose team had a little bit higher record.”

I remembered Sutton mainly for his work in the 1980s, when he wore a kaleidoscope of colors: the orange of the Astros, the baby blue of the Brewers, the green and gold of the A’s, the navy and red of the Angels. That was perhaps more emblematic of Sutton than all those years in Dodger blue.

He was 20 years old in spring training 1966, when Koufax and Don Drysdale staged a holdout, an early tremor in the era just before free agency. Years later, Sutton would famously say, “I’m the most loyal player money can buy,” an honest, realistic motto for players ever since.

“The names and the faces and the uniforms could have been different,” Sutton told me. “But I would have taken the same approach if I had been playing in Leningrad or outer Somalia. I didn’t care. I was a major league pitcher; I was not a Dodger, I was a man playing for the Dodgers. It would be like if you went to somebody and said: ‘Are you a U.S. Steel? Are you a General Motors?’ No, I’m not, I’m a person. And that was my approach to it. It wasn’t always the most popular one, but it worked for me.”