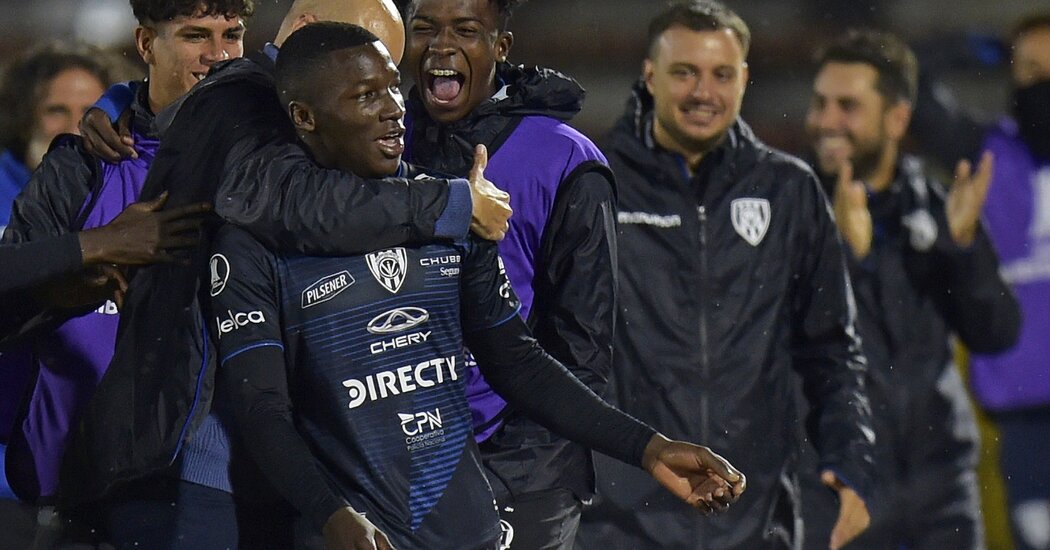 A transfer deal should, on the surface, be a straightforward thing. The buying club should — strictly speaking — contact the selling team, establish a price, and then contact the player’s agent in order to work out the personal terms.

If that is a little naïve, then the pragmatic alternative — contact the agents first, find out if the player is interested, ask what a deal would cost, and then present the selling club with a fait accompli before haggling over price — might be more cynical, but it is not substantially more complicated.

The reality, though, is much messier. Teams frequently give an agent a mandate to sell their own player, in order to retain a degree of negotiating power. Often, different agents will be given mandates to sell players to different countries: One will do the deal if an Italian team is interested, someone else if it is a Spanish club. Those mandates can then be traded and sold between agents.

As soon as a talented player emerges, a suite of agents will typically descend on him, offering exclusive access to a particular team or league, or simply an ability to negotiate a better deal. Sometimes players sign multiple agreements with multiple agents, based on nothing more than promises.

Most of those involved in recruitment accept this as the way things are, and the way they have always been across the world, though many find it especially difficult to untangle deals to take players out of South America. The sporting director at one major European club, though, believes the problem has become much worse since FIFA moved to deregulate agents in 2015. “Now, you can basically do anything you like,” said the director, who spoke on the condition of anonymity because he was not authorized to address the issue publicly.

It is precisely that sort of free-for-all that engulfed Caicedo. For much of his nascent professional career, he has been represented by Kancha, an Ecuadorean agency with a roster of young players and a cohort at Independiente. As clubs’ interest in him grew, though, so too did interest from agencies, eager to profit not only from his promise but also from teams’ comparative inexperience in buying players in Ecuador.

Members of the Caicedo’s family — he is the youngest of 10 siblings, and has 25 nephews — were inundated with offers from agents seeking a mandate to sell him. Those close to the dealings, though not authorized to speak on the record about private business arrangements, said they believed that relatives had reached agreements with two of them: a German-based firm, PSM Proformance, and a company in Argentina. PSM Proformance did not respond to a request for comment.