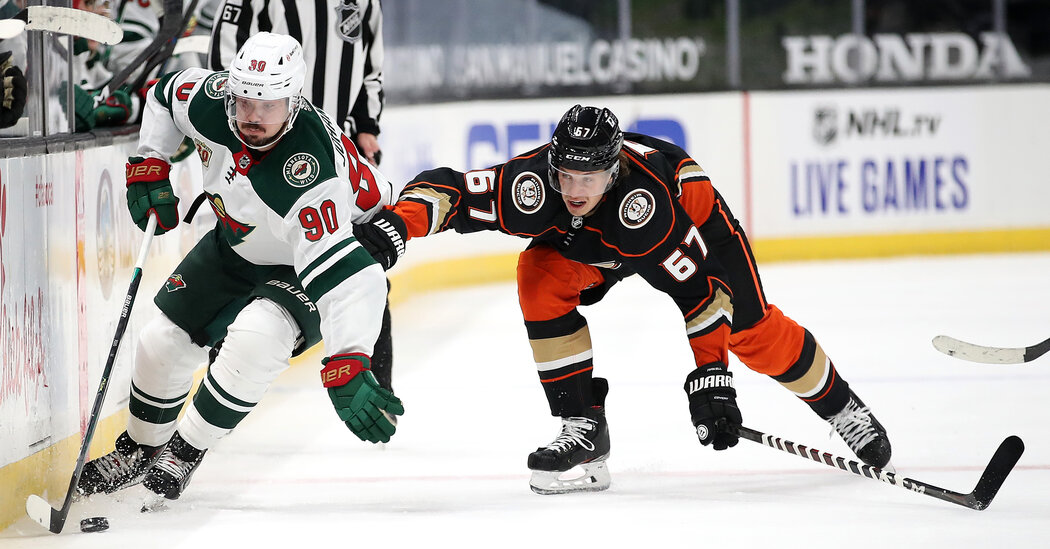 NBCUniversal will shut down its NBC Sports Network cable channel by the end of the year, according to an internal memo obtained by The New York Times, and move some of its sports programming to USA Network and the Peacock streaming service.

The move will shutter a reliable stream of revenue for the company — NBCSN brings in hundreds of millions of dollars annually — in order to help build Peacock into a bona fide competitor to other streaming services, like Netflix and Disney+, and to shore up the USA Network.

The changes signal that the traditional cable bundle, which has lost tens of millions of subscribers over the past decade to cord cutting but has been kept afloat largely by live sports programming, may soon lose some of that ballast, too. They also continue a trend of consolidation among cable channels, as cable operators seek to curtail the hefty fees they have to pay the networks to carry them.

Some of NBCUniversal’s biggest sports franchises will soon appear on USA Network, according to the memo, which was sent by Pete Bevacqua, chairman of the NBC Sports Group.

The news of NBCUniversal’s plans was first reported by Sports Business Journal.

NBCSN was founded in 1995 by Comcast as the Outdoor Life Network, and was later renamed Versus. After Comcast, the nation’s largest cable operator, moved to acquire NBCUniversal in 2009, the channel was renamed again, and NBCSN became the home for NBC’s sports programming that did not fit on, or was not big enough for, NBC itself.

Sports fans know the network for its heavy coverage of the N.H.L., English Premier League soccer and NASCAR. For three weeks every other year, it has hosted Olympics coverage nonstop, and in off-years it sustained Olympic sports like track and field and cycling.

NBCSN is still quite popular and generates plenty of revenue. It was the second most viewed cable sports channel in 2020, behind only ESPN and ahead of FS1 and ESPN2. The channel is available in 76.6 million homes, each of which pays 42 cents per month for it, according to Kagan, a media research group within S&P Global Market Intelligence. That means NBCSN is on track to earn more than $380 million in revenue this year, even before advertising is taken into account.

But the future of television is streaming, and Comcast is determined not to be left behind.

Comcast has shifted its strategy in recent years to focus on its growing broadband internet business, starting Peacock as part of that effort. The ad-supported service, which is free but includes a paid tier, has drawn at least 22 million subscribers and now outpaces Comcast’s more traditional cable video business, which has 19 million subscribers.

NBCUniversal has already moved most of its Premier League broadcasts to Peacock, and adding more sports could give the company more leverage when negotiating bundling deals with other broadband services.

The decision will have major ramifications for a number of upcoming rights negotiations.

For the past decade NBCUniversal has paid an average of $200 million annually to be the sole national broadcaster of the N.H.L. in the United States, with most of those games appearing on NBCSN. But that deal expires after this season, and NBC’s agreement with the English Premier League expires a year later, in 2022.

One question that is likely to come up in future negotiations is whether NBCUniversal can find enough airtime on NBC and USA Network to ensure those leagues and others plenty of games on traditional television — which retains the widest reach — or if the leagues can be sold on the virtues of Peacock, which is still a relatively niche streaming service.

Peacock is available to Comcast customers for free, but the company is also making it available to other broadband providers. Most cable operators, such as Charter and Cox, now rely on broadband business for growth and have been bundling streaming services such as Netflix into their internet packages. The cable operators take a fee from the streaming platforms in this arrangement.

For the last two decades, television networks have needed cable sports channels to serve as repositories for the overflow of game broadcasts they have the rights to. ESPN broadcasts so many games that it now has nine cable channels to show them all. But one streaming service can show an infinite number of simultaneous games, making obsolete the main utility of cable sports channels.

While entertainment programming has moved to streaming services in droves, sports has lagged, with the biggest leagues and events still appearing on traditional network television but the bulk of the games on cable. Only the smallest leagues have the majority of their programming available on streaming platforms — which, perhaps, makes them the most forward-thinking.