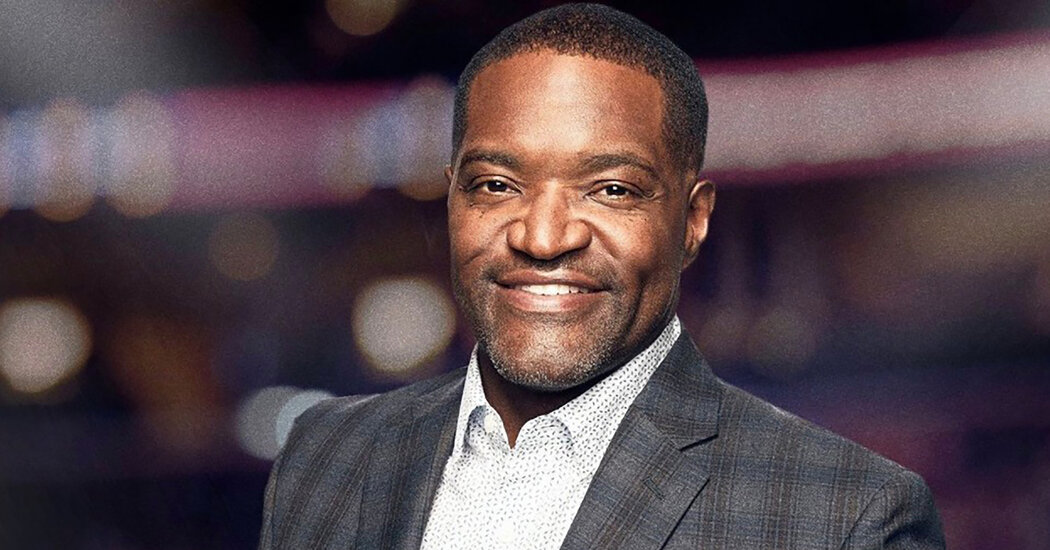 “We were the ‘307 Auburn’ chat,” Ms. Smith said. “Every morning, whether it was Dad or Sekou or one of my brothers and sisters, one of us would text in there about the weather or whatever was going on.”

Mr. Smith began his journalism career as a part-time sports clerk at The Clarion-Ledger in Jackson, Miss., in 1994 while he was a student at Jackson State University. After graduating in 1997, he continued at the paper as a reporter until he moved to Indianapolis, Ind., to cover the Pacers in 2001 for The Indianapolis Star. He joined the Atlanta Journal-Constitution to cover the Hawks in 2005, after Mr. Triche urged him to apply.

Along the way, Mr. Smith bonded with many writers, especially those who had also attended historically Black colleges and universities, including Mr. Lee and Marc Spears, an N.B.A. writer for ESPN’s The Undefeated who befriended Mr. Smith while covering the Nuggets at The Denver Post about 20 years ago. Mr. Smith’s gentle smack talk and humor charmed his friends.

“He could’ve been a comedian on the side if he wanted to,” Mr. Spears wrote in a statement to The Times. “He was quick-witted with hilarious one-liners just like the late comedian Robin Harris.”

In 2009, he was hired by Turner Sports, which hosts NBA TV, as a senior on-air analyst and as a writer for NBA.com. There, Mr. Smith wrote a weekly column, The MVP Ladder, and began the N.B.A. “Hang Time” blog and podcast, in which he spoke with players, reporters and coaches about professional basketball.

Along with his sister Ayanna, Mr. Smith is survived by his wife, Heather Pulliam; his sons Gabriel and Cameron; a daughter, Rielly; his father; his sisters Charmel Mack and Misti Stanton; and his brother, Eric.

Mr. Smith had a knack for thought-provoking commentary, such as when he engaged Mr. Lee and Mr. Spears in a discussion about mortality on his podcast after the death of Kobe Bryant last year.