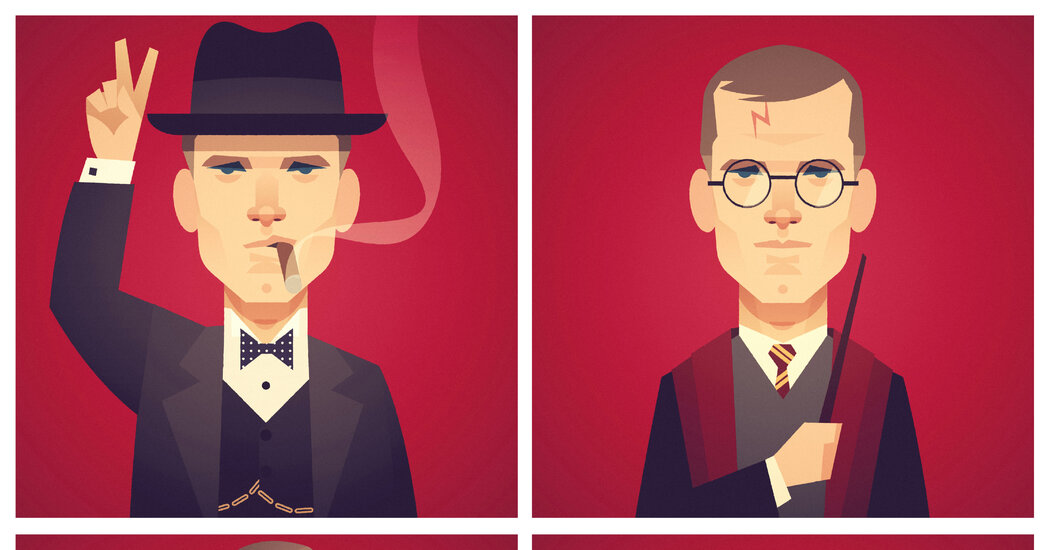 “Alex and Brady, it strikes me that there is never enough winning for such people,” Rawlings said, adding: “Those two are definitely G.O.A.T.’s, but somehow seem to spawn as many detractors as admirers.”

David Bianculli, a television critic and professor of film and TV at Rowan University, cited the 1978 movie “Heaven Can Wait,” a fantasy-comedy that starred Warren Beatty as a resolute N.F.L. quarterback who overcomes numerous obstacles. Beatty’s character dies and comes back to life twice, which is undoubtedly the ultimate fourth-quarter rally.

The resourceful, adaptable community of world leaders seemed a ripe sub-society to mine on the subject of Brady analogies. David Maraniss, author of best-selling biographies of presidents and prominent athletic personalities, said he found elements of Bill Clinton and Winston Churchill in Brady.

“I mean in terms of latching onto a Machiavellian sort of master of the dark arts to help you,” Maraniss said, pointing out that Clinton had used the adviser Dick Morris “as his political manipulator to get where he wanted to go.”

“There’s a little bit of Churchill there, too,” Maraniss added, “for coming back at an old age and being at his best again.”

The Rev. James Martin, a Jesuit priest and author who frequently writes and comments on religious and spiritual topics, said the parts of Brady’s narrative with the most striking historical similarities were his career comebacks or revivals.

“I do not, however, think he’s exactly Lazarus,” Martin said.

Martin believes the most obvious comparison in the Bible is King David, who Martin noted led a “very complicated life and was clearly seen as someone who had fallen but still was a revered leader of the people.” King David conspired to kill Bathsheba’s husband, the soldier Uriah, by having him placed up front in battle and then abandoned to the enemy.