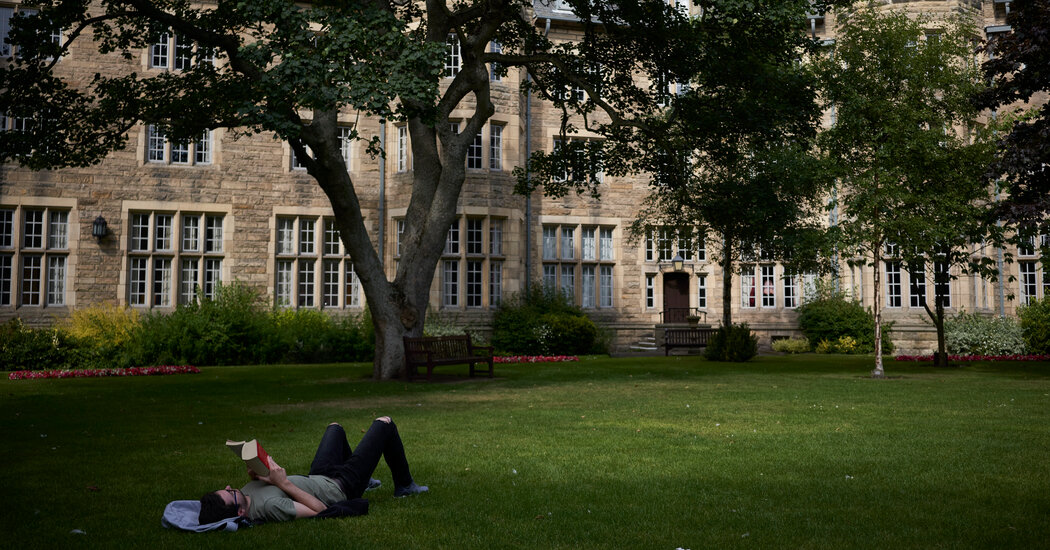 Arantza Asali, currently a student in the master’s program, said she “never imagined St. Andrews would run this degree, receive the praise and tuition money it has gained, and then do this.”

“The neglect shown to our education and the well-being of the staff is unacceptable,” she wrote on Twitter.

Broader concerns about the underrepresentation of women in the field of philosophy worldwide have been raised many times in the past. And those who drew attention to the university’s decision to not renew Ms. Kerr’s contract point to the broader issues in its philosophy department.

According to the letter in her support, as of this month, of the 35 members of the academic and research staff in the department, just 12 are women, while of those 12 women, just five have a permanent position (one of which is part-time), two are visiting scholars, three are professorial fellows who are not employed primarily by the university, and two are on temporary contracts, including Dr. Kerr.

The department’s 19 full-time staff members include just four women, and no permanent junior position is held by a woman. Of the department’s 57 Ph.D. students, just 13 are women.

Academics around the world have voiced their support for Dr. Kerr on social media.

“Absolutely shameful, and part of a long list of redundancies of women and BAME scholars in recent years,” Dr. Camilla Mork Rostvik, a postdoctoral researcher at the University of Leeds, posted on Twitter, using an acronym common in Britain for Black, Asian and “minority ethnic.”

“This is a profound injustice, as well as just an incredible mistake,” wrote Jonathan Ichikawa, an associate professor of philosophy at the University of British Columbia. “Her work is exemplary, and there is no one with appropriate expertise standing by to replace her.”