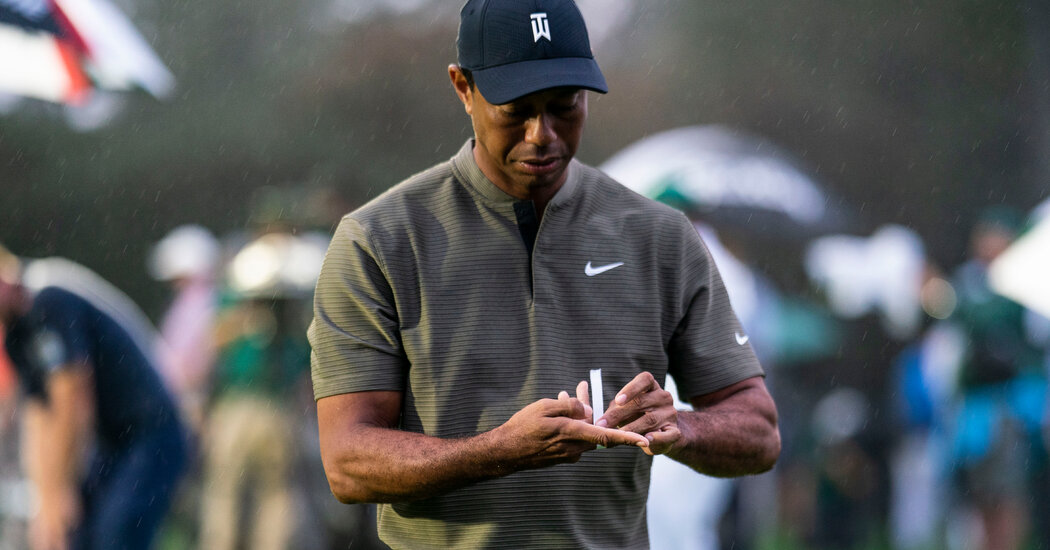 Tiger Woods was the subject of a recent two-part documentary on HBO called “Tiger,” which chronicles the golfer’s intense relationship with his father and especially the ways the elder Woods shaped his son’s understanding of sex and masculinity. The documentary was based on a book, “Tiger Woods,” by Armen Keteyian and Jeff Benedict.

“Tiger” depicts the relentless scrutiny focused on Woods, particularly though not exclusively from tabloid media, and the tensions of a celebrity culture that can be both wildly permissive and swiftly judgmental. A number of golfers, former caddies and friends participated in the documentary, but perhaps the most revealing sources were two women who were involved with Woods at very different times in his life: Dina Parr, who dated Woods in high school, and Rachel Uchitel, who had an affair with Woods in 2009.

While archival footage of Woods features heavily, he declined to participate in the documentary, and his longtime agent, Mark Steinberg, released a statement blasting it. “Just like the book it is based off of, the upcoming HBO documentary is just another unauthorized and salacious outsider attempt to paint an incomplete portrait of one of the greatest athletes of all-time,” Steinberg said.

The first part of the documentary, which was released in January and is streaming on HBO Max, was HBO’s most watched sports documentary in almost three years.