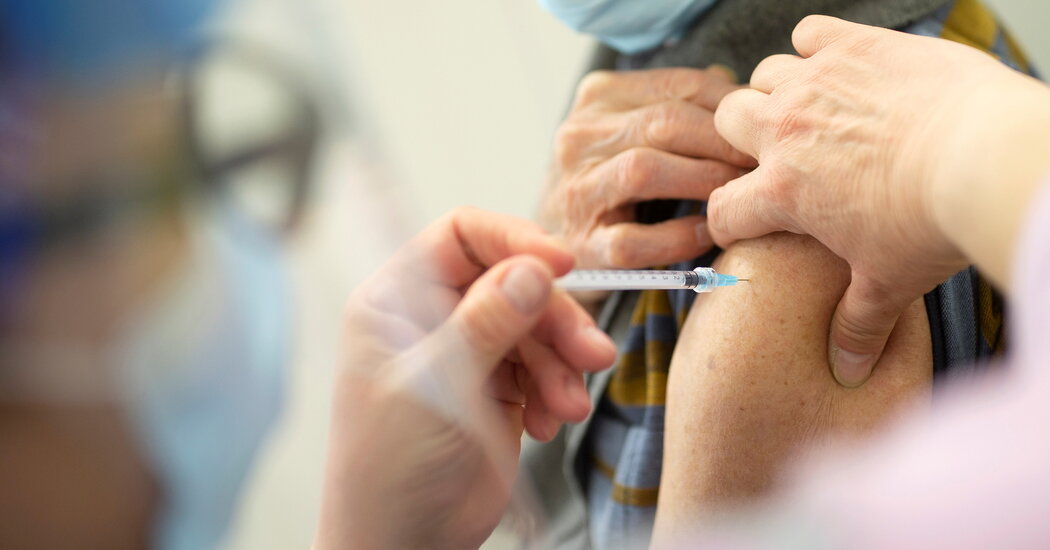 Canada’s drug regulator authorized the AstraZeneca vaccine on Friday as well as a version of it developed by the Serum Institute of India. The vaccine, which was developed with Oxford University, has not yet been authorized for use in the United States but has been key to Britain’s rapid vaccination rollout.

The addition of a third vaccine, in addition to the offerings from Moderna and Pfizer-BioNTech, may help Canada alleviate a growing dissatisfaction about the sluggish pace of vaccination in the country.

Mr. Trudeau said that the government expects to receive, within days, about 500,000 doses out of an order of two million doses of the Serum Institute version of the vaccine, known as Covishield. About 20 million doses will start arriving from AstraZeneca in the spring.

The AstraZeneca vaccine, the first virus vector-based inoculation for Covid-19 authorized in Canada, has had some stumbles. In trials in South Africa, where a more contagious virus variant has become dominant, it did not appear to protect people from mild or moderate illness, which led the country to halt its use of the vaccine.

Drug approval officials with Health Canada said on Friday that while some studies suggested that the AstraZeneca vaccine is less effective overall than others, the sample sizes used were not large enough to yield a clear conclusion. But in Germany, many people regard it as “second-class” compared to the vaccine developed by the German company BioNTech and Pfizer, and are avoiding AstraZeneca’s.