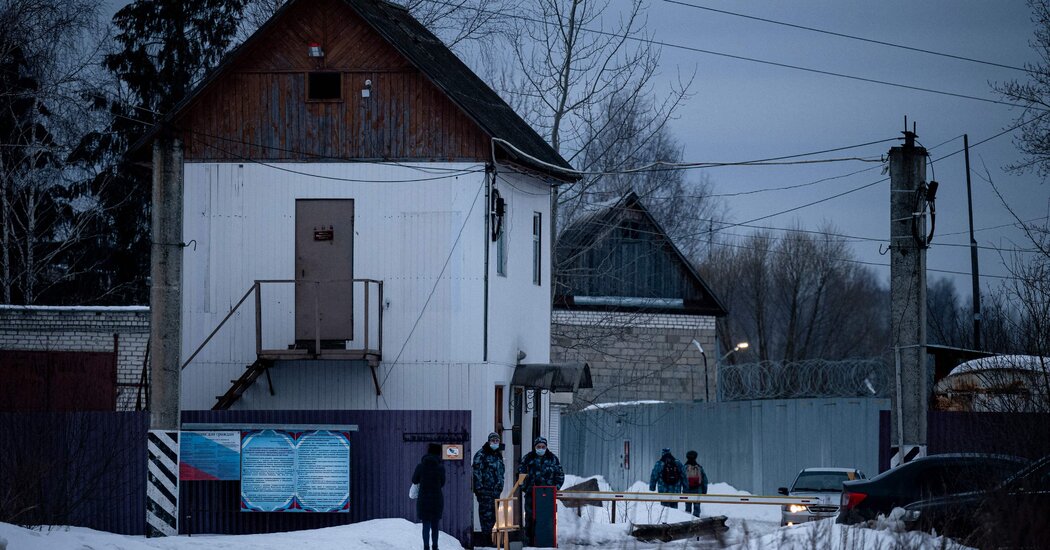 Mr. Navalny’s organization released a description of the colony on Monday underscoring the role of the co-opted prisoners in managing the population.

Upon arrival, for example, guards force inmates to renounce on video the code of honor governing prisons run by the criminal thieves in law, by saying, “I do not support the prisoners’ way of life.” It is in essence an acquiescence to the authority of the activists, according to this description, but this fealty cannot be stated openly because, formally speaking, the activist groups were outlawed a decade ago.

All the same, at Penal Colony No. 2, activists command fellow prisoners to perform meaningless tasks such as making beds multiple times a day, or undressing and then dressing again, according to accounts of former convicts.

Dmitri Dyomushkin, a nationalist politician who served time in the colony, described conditions in the separate punishment brigade, where Mr. Navalny could wind up for infractions as minor as failing to button his jacket, as psychologically harrowing.

Inmates spend hours standing with their hands clasped behind their backs, looking at their feet, forbidden from making eye contact with the guards, Mr. Dyomushkin said in an interview on the Echo of Moscow radio station. Inmates use toilets without partitions and are obliged to do so in the presence of an activist, he said.

“They will find many ways to pressure him,” Mr. Dyomushkin said of Mr. Navalny’s term in Penal Colony No. 2. In these conditions, he said, “your personality deforms.”