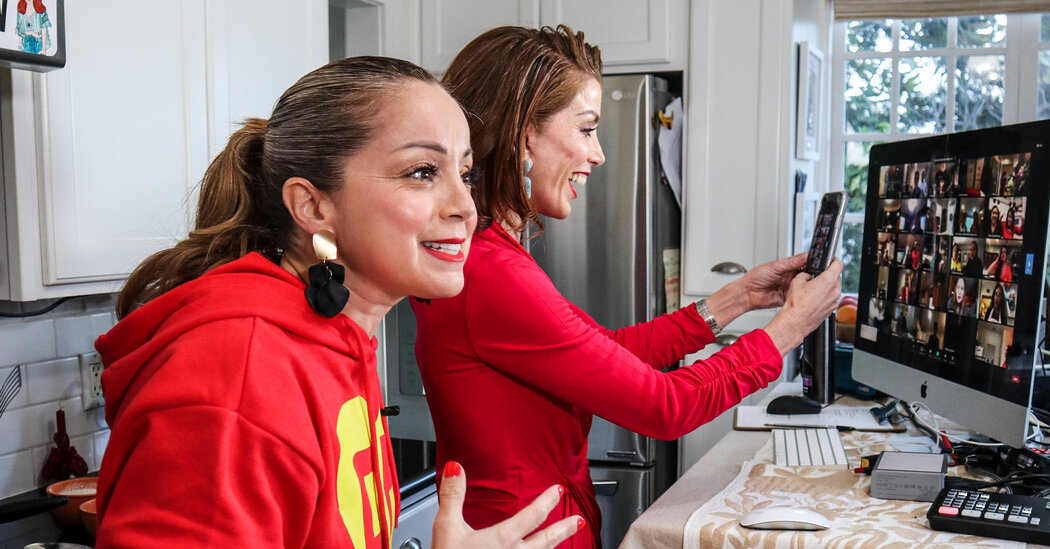 The books that Americans cooked from during 2020 will stand as cultural artifacts of the year when a virus forced an entire nation into the kitchen.

The pandemic has been good to cookbooks. Overall sales jumped 17 percent from 2019, according to figures from NPD BookScan, which tracks about 85 percent of book sales in the United States.

Some of the smash hits were predictable. The world domination of Joanna Gaines, the queen of shiplap, continued. The second volume of her hugely popular “Magnolia Table” cookbook franchise sailed to the top of the New York Times list of the best-selling cookbooks in 2020. Ina Garten, the cooking doyenne from the Hamptons, landed the second spot with “Modern Comfort Food,” followed by “The Happy in a Hurry Cookbook,” by the “Fox & Friends” host Steve Doocy and his wife, Kathy.

But the stir-crazy year upended the way people cook and think about food in fundamental ways.

One of the year’s 10 best-selling cookbooks on a list complied by BookScan offered 600 air-fryer recipes, owing as much to the appliance’s ability to crisp up takeout French fries as it does to its popularity with the Trader Joe’s set, who made it through the year by heating up vegetarian egg rolls and mac-and-cheese bites. It sold more than 135,000 copies.

By contrast, 30,000 copies may not sound like much, but those sales figures were big for “Cool Beans” by Joe Yonan, a treatise whose own editor predicted “would never set the world on fire.”

Everyday cooks went in search of new cuisines and projects to break up the routine. Practiced cooks who might have spent a Saturday afternoon before the pandemic hand-rolling pasta sought recipes that would help keep weeknight cooking from becoming a grind.

Plenty of people simply needed help getting any meal on the table, which drove the popularity of general cookbooks. That category was the largest of cookbooks bought in 2020, according to BookScan. Sales showed a 127 percent increase over 2019.