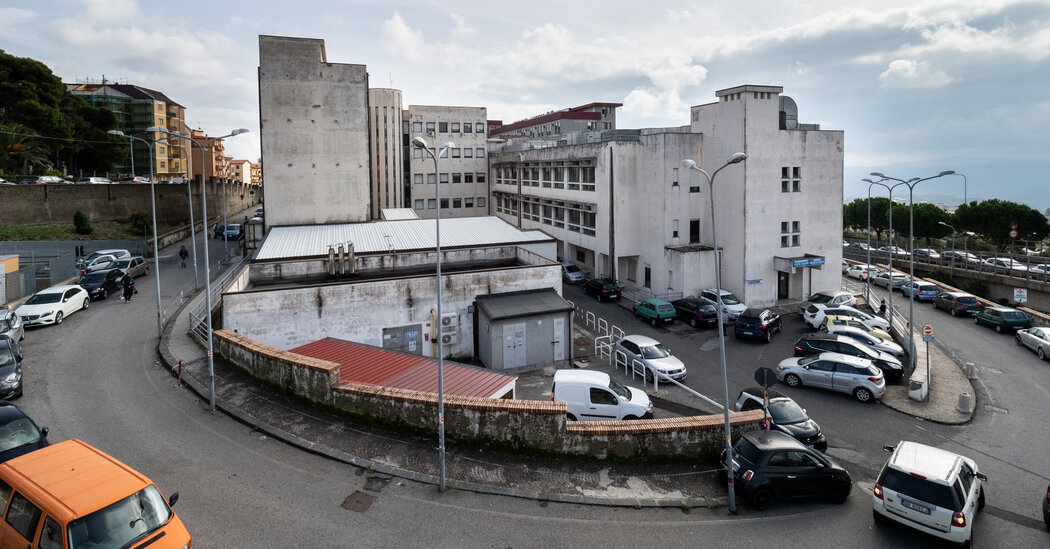 One director of Mr. Scumace’s unit reported his absence in 2005, and threatened to file a disciplinary report over his failure to ever show up for work. Shortly after, an unknown man harassed her and her family, the police said. Intimidated, the director stayed silent and soon retired.

Two officials from the human resources department and another one from Mr. Scumace’s own unit, however, abetted his absence through negligence, the police said, and are now themselves under investigation, accused of abuse of office for failing to report him.

Three hospital managers who examined his case last year and concluded that it was “impossible” to take any disciplinary actions are also under investigation, according to police.

The Pugliese Ciaccio Hospital’s general director, Francesco Procopio, said that the hospital had curbed absenteeism in recent years, but this case was peculiar because Mr. Scumace did not come up in the electronic database.

“This paradoxical problem generated here, of course, but the hospital does not deserve this bad publicity,” Mr. Procopio said. “Workers here are fighting Covid and all illnesses here every day, and such behaviors are offensive to them and to all the people of Calabria.”

Fifty-seven public employees, half working at the Pugliese Ciaccio Hospital, where Mr. Scumace was employed, and half for the local health administration in Catanzaro, are currently on trial for charges related to missing work.

According to prosecutors, some hid their faces under open umbrellas as they swiped the timecards of colleagues otherwise engaged in grocery shopping or playing video poker. A high-ranking doctor at the same hospital allegedly skipped his afternoon shift for years. He was promoted to head physician before his absenteeism was discovered, and now he is suspended and is facing a criminal trial.